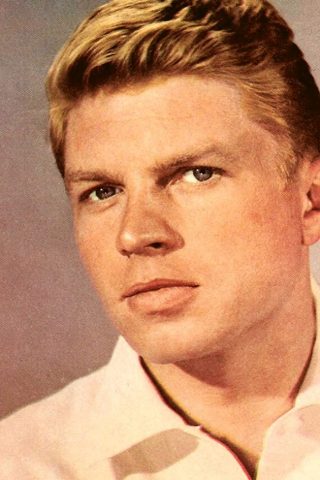 At thirteen years, German-born and raised Hardy Kruger became a member of the “Hitler Jugend” (Hitler Youth), as did all 13-year-old boys in Germany then. The purpose of the organization was to prepare the boys for military service. At age 15, Hardy made his film debut in a German picture (Junge Adler (1944)), but his acting career was interrupted when he was drafted into the German army in 1944 at age 16 and posted to an infantry regiment.

Years later, Hardy related how he “hated that [Nazi] uniform.” During the filming of A Bridge Too Far (1977) in which he portrayed a Nazi general, he wore a top-coat over his S.S. uniform between takes so as “not to remind myself of my childhood in Germany during W.W.II.” It is said that during his war years, Hardy was captured and taken prisoner by U.S. forces but attempted to escape thrice, the third time successfully.

After the war Hardy returned to acting, and eight years later was “discovered” by foreign film distributor J. Arthur Rank, which promptly cast him in three British pictures practically filmed back-to-back: The One That Got Away (1957), Bachelor of Hearts (1958) and Chance Meeting (1959), in which he appeared simply as a foreigner and not a German, as was usually the case. Following the release of these films Hardy’s career took off. Despite anti-German sentiment that still prevailed in postwar Europe, Hardy, described as “ruggedly handsome” and a “blond heartthrob”, became an international favorite, paving the way to his first American role as co-star with John Wayne in the Tanganyika-shot wildlife adventure Hatari! (1962).

Hardy was so taken aback by the beauty of the land that he bought the film’s location (“Momilla Farm”) and built a small home for himself and a small bungalow hotel for tourists to see the animals. Hunting was forbidden on the property, and later a cattle farm was started with the meat being sold to local hotels. Hardy described his home there as “a sort of African Walden where I can get away from the world from time to time.”

In 1979, due to the dissolution of the alliance of Kenya, Uganda and Tanzania (formerly Tanganyika), the border with Kenya was closed and remained so for half a decade, which caused a serious decline in tourism. The business aspects of his property were shut down for a period of time but eventually things picked up and the place was transformed into a proper tourist hotel, known (fittingly) as Hatari Lodge.

Fluent in English, French and German, Hardy found himself in much demand by British, French, American and German producers and became more selective in his scripts. “I’d rather sit out a picture than take a role I don’t think is right for me” he would later say. 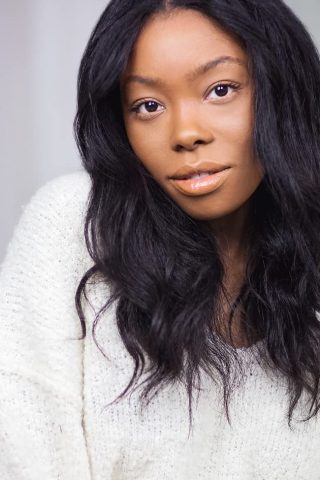 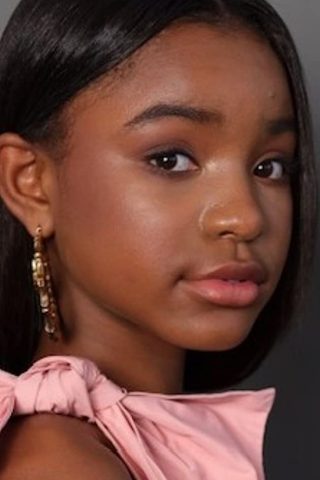 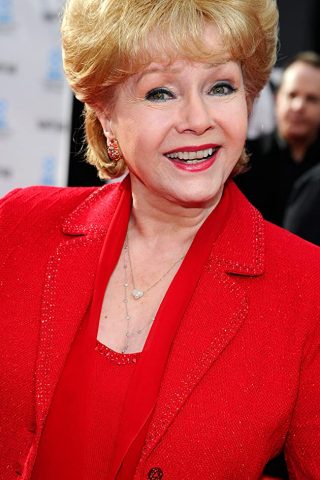 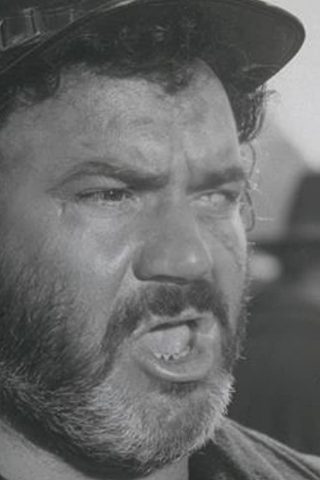