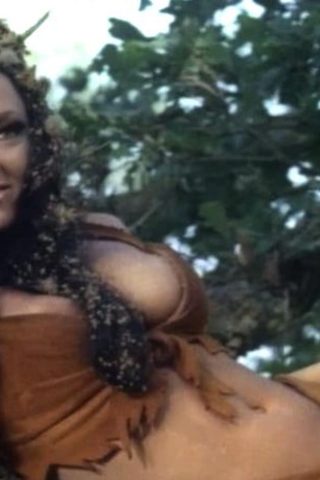 Haji was a Cando-American actress renowned for starring in Russ Meyer’s sexploitation classic Faster, Pussycat! Kill! Kill! (1965), in which she made her theatrical film debut. Barbarella Catton was born in Quebec City, Quebec on January 24, 1946, and at the age of 14, began dancing topless. The renamed Haji caught the eye of cinema’s “King Leer” while performing as an exotic dancer.

He also cast her as one of three go-go dancers who turn into avenging furies in “Pussycat”, which was her theatrical film debut as it was released before Motorpsycho! (1965). She also appeared in Meyer’s potboiler Good Morning… and Goodbye! (1967), his big budget Hollywood sextravaganza Beyond the Valley of the Dolls (1970), and his cartoonish amalgamation of sex and violence, Supervixens (1975). 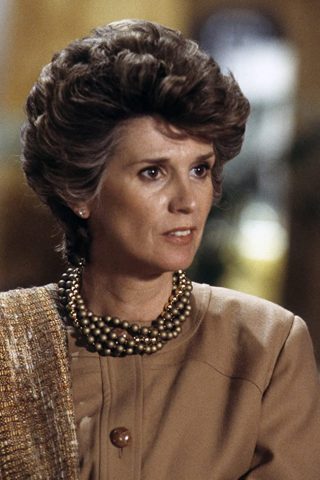 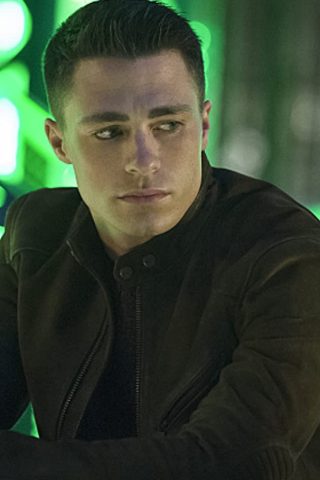 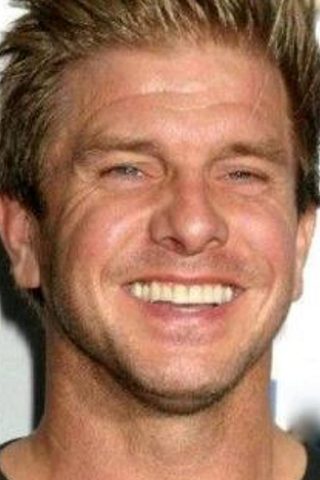 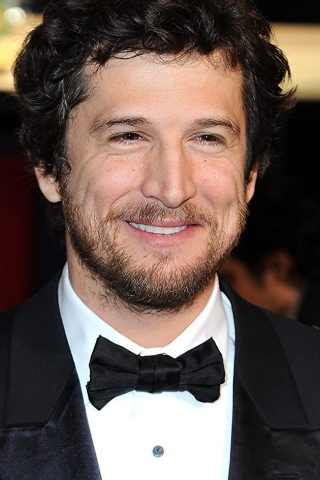