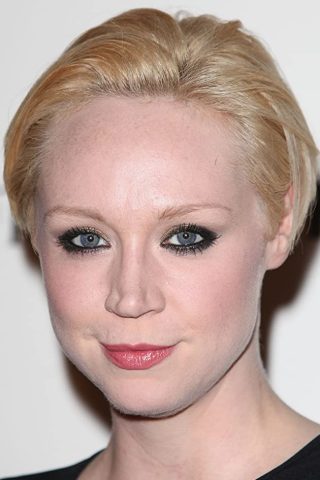 Gwendoline Christie was born in Worthing, West Sussex, England and trained in dance and gymnastics as a child. She graduated from Drama Centre London with a First Class BA (Hons) in 2005 and her first job was with Declan Donellan in ‘Great Expectations’ at the Royal Shakespeare Company that autumn. She then went on to work in regional theatre, world tours and the West End. Her striking appearance motivated photographer Polly Borland to collaborate with her as the subject of a noted series of photographs.

In 2011 Gwendoline was cast in the role of Brienne of Tarth in the successful HBO TV adaptation Game of Thrones (2011). She plays the role of Commander Lyme in the last two Hunger Games movies: The Hunger Games: Mockingjay – Part 1 (2014) and The Hunger Games: Mockingjay – Part 2 (2015). She has also been cast as Captain Phasma in Star Wars: Episode VII – The Force Awakens (2015) and Absolutely Fabulous:The Movie (2016). Gwendoline is the face of the Vivienne Westwood A/W 2015 campaign. 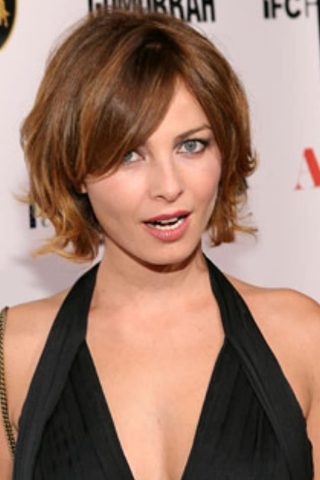 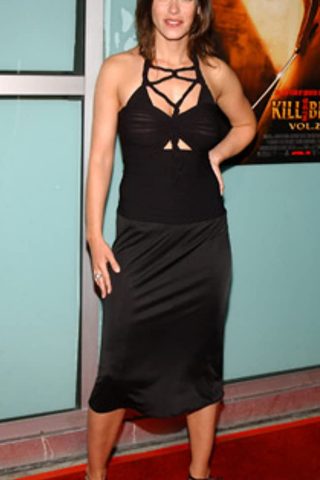 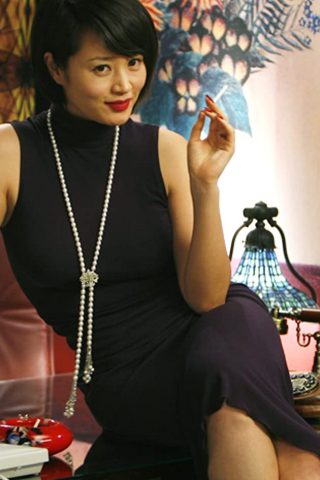 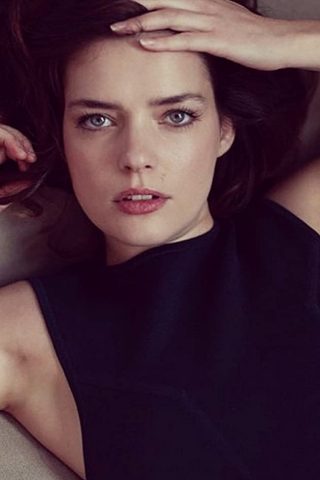