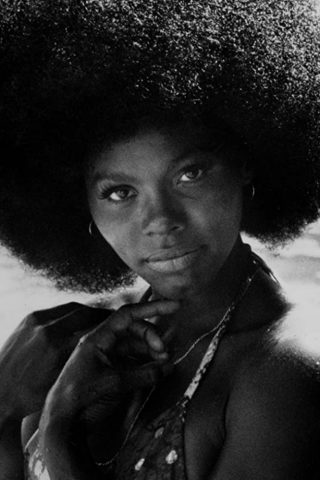 Born in Florida and raised in Newark, New Jersey, Gloria’s first job was as an assistant to the legal secretary in the New York office of the NAACP. She also became a model around this time and worked at the Playboy Club as a “Bunny.” This exposure led to her being cast in her first movie, For Love of Ivy (1968). In the 1970s, she became a popular star of black actioners such as Black Caesar (1973) and Black Belt Jones (1974). She has completed her first CD and also produced The Paul Robeson Story. 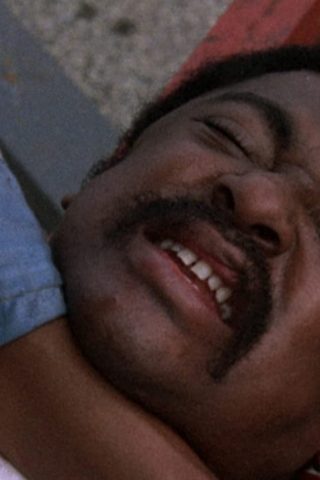 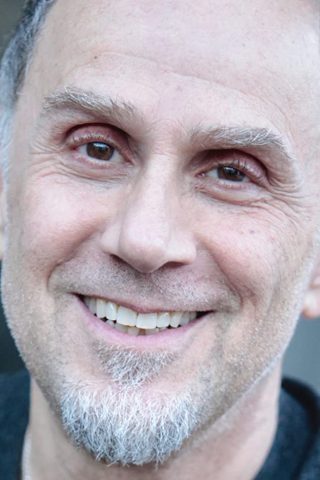 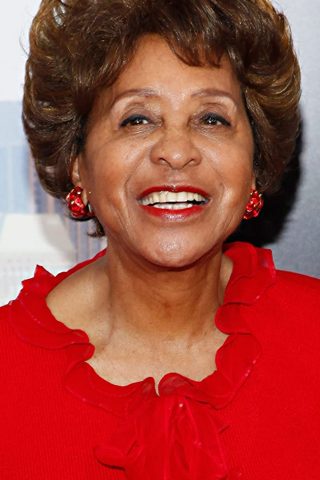 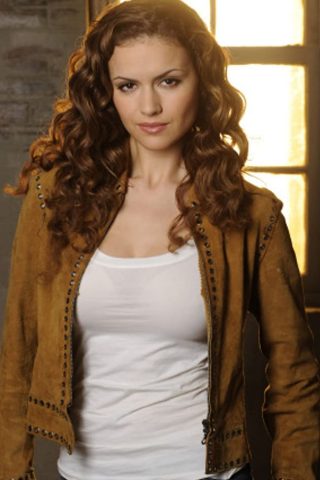