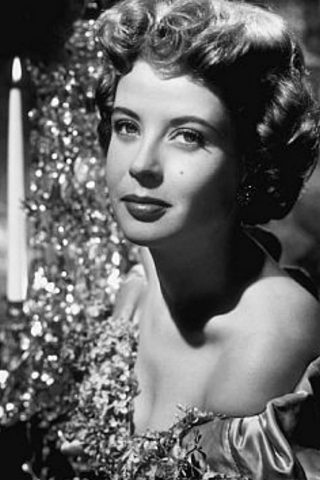 Gloria Mildred DeHaven was born on July 23, 1925 in Los Angeles to vaudeville headliners Carter and Flora DeHaven. Her parents made sure their daughter would be educated at the very best private schools. They also indulged her ambition to be in show business by packing her off to the Mar-Ken Professional School in Hollywood (1940-42). Diminutive of stature and dark-haired, budding musical star Gloria (her nickname then was “Glo”) enjoyed collecting perfume, reading (her favorite author being Daphne Du Maurier) and listening to the big bands (particularly Tommy Dorsey). With her father’s help (who was assistant director and a friend of Charles Chaplin) she finagled her first movie appearance — an uncredited bit part in Modern Times (1936). Her first visible role was in the George Cukor-directed Susan and God (1940). A contemporary newspaper article quipped that the winsome lass was “a backstage baby, never a child star”.

First and foremost, Gloria concentrated on her singing career. She developed her own nightclub act over the years and also enjoyed considerable success as a solo vocalist with the orchestras of Bob Crosby, Jan Savitt and Muzzy Marcellino. It was her singing which prompted Metro-Goldwyn-Mayer to sign her under contract in 1940. During the following decade she made decent strides as a soubrette and was regularly featured as second lead in cheerful light musicals. The pick of the bunch were Thousands Cheer (1943), Step Lively (1944) (on loan to RKO, giving Frank Sinatra his first screen kiss), Two Girls and a Sailor (1944), Summer Stock (1950) (a typical role, as sister to the nominal star, in this case Judy Garland) and Three Little Words (1950) (in which she played her own mother, Flora Parker DeHaven, singing the Ruby & Kalmar standard “Who’s Sorry Now?”). New York Times critic Bosley Crowther commented in in June 1944: “It’s a toss-up between June Allyson and Gloria DeHaven as to which is the lovelier girl. Both sing and dance with springtime crispness and have such form and grace as are divine.” Always a popular pin-up with American servicemen in World War II, Gloria was featured on the cover of ‘Yank’ magazine that very same month.

Gloria never quite managed to get first tier assignments and her career waned as musicals ceased to be a bankable commodity. In the early 1950s she attempted stronger dramatic roles but with only moderate success. By 1955, she had wisely turned to the stage for occasional appearances on Broadway. As late as 1989 she sang in cabaret at the Rainbow & Stars in New York. There was also a screen comeback of sorts with recurring roles in the soap operas Ryan’s Hope (1975), As the World Turns (1956) and Mary Hartman, Mary Hartman (1976). She was one of the numerous celebrities who appeared in box office bomb Won Ton Ton: The Dog Who Saved Hollywood (1976) and guest-starred on television series, such as Gunsmoke (1955), Mannix (1967), Marcus Welby, M.D. (1969), The Love Boat (1977), Fantasy Island (1977), Hart to Hart (1979), Murder, She Wrote (1984) and Touched by an Angel (1994).

After a long absence, Gloria returned to motion pictures and scored a hit as Jack Lemmon’s love interest in the romantic comedy Out to Sea (1997). She died of a stroke in Las Vegas, Nevada on July 30, 2016, one week after her 91st birthday. 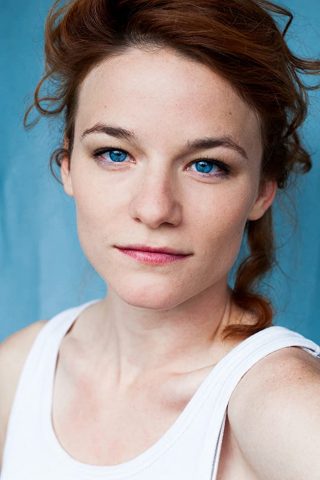 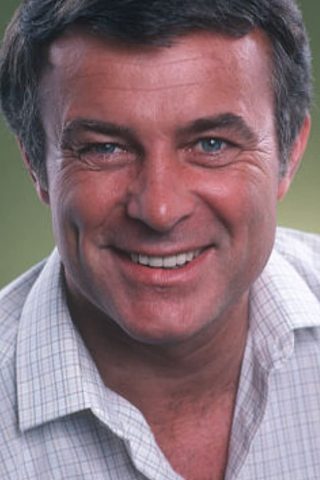 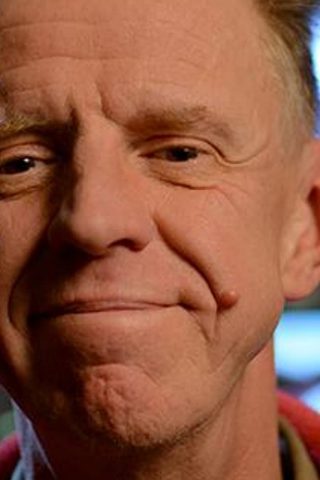 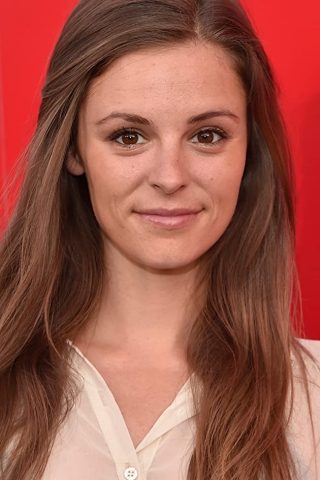