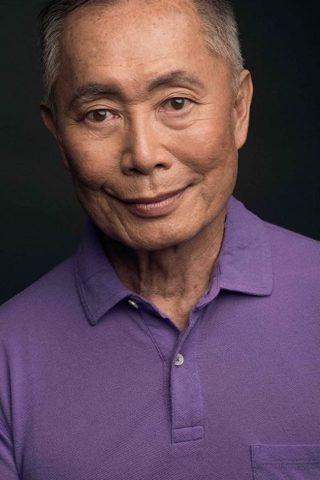 Although primarily known for playing Hikaru Sulu in the television series Star Trek: The Original Series (1966) and the first six features, George Takei has had a varied career acting in television, feature films, live theater and radio. He also is a successful writer and community activist.

George Takei was born Hosato Takei on April 20, 1937, in Boyle Heights, Los Angeles, California. His mother, Fumiko Emily (Nakamura), was born in Sacramento, to Japanese parents, and his father, Takekuma Norman Takei, worked in real estate and was born in Japan’s Yamanashi Prefecture. Following the attack on Pearl Harbor, George and his family were relocated from Los Angeles to the Rohwer Relocation Center in Arkansas, and later, as the war was ending they were moved to a camp at Tule Lake in Northern California. Takei’s first-hand knowledge of the unjust internment of 120,000 Japanese Americans in World War II, poignantly chronicled in his autobiography, created a lifelong interest in politics and community affairs.

After graduating from Los Angeles High School in 1956, George studied architecture at UC Berkeley. An ad in a Japanese community paper led to a summer job on the MGM lot dubbing eight characters from Japanese into English for Rodan (1956) (aka “Rodan”). With the acting bug kindled in him, he transferred to UCLA as a theater arts major. Contacting an agent he had met at MGM led to Takei’s appearance as an embittered soldier in postwar Japan in the Playhouse 90 (1956) production “Made in Japan” even before starting classes at UCLA. Being spotted in a UCLA theater production by a Warner Bros. casting director led to George’s feature film debut in Ice Palace (1960), various roles in Hawaiian Eye (1959) and other feature work. In June 1960, he completed his degree at UCLA and studied that summer at the Shakespeare Institute at Stratford-Upon-Avon in England.

After starting a Master’s degree program at UCLA, George was cast in the socially relevant stage musical production, “Fly Blackbird!” but was replaced when the show moved to New York. He took odd jobs until returning to his role at the end of the run. Getting little work in Manhattan, George returned to Los Angeles to continue his studies at UCLA, once again appearing in television series and feature films. He earned his Master’s degree in 1964. Wanting a multi-racial crew, Gene Roddenberry cast him in “Where No Man Has Gone Before”, the second Star Trek: The Original Series (1966) pilot. Mr. Sulu remained as a regular character when the series went into production. In the hiatus after the end of shooting the first season, he worked on The Green Berets (1968), playing a South Vietnamese Special Forces officer.

After Star Trek: The Original Series (1966) was cancelled, Takei did guest stints in several television series, voiced Sulu for the animated Star Trek series and regularly appeared at Star Trek conventions. He also produced and hosted a public affairs show, “Expression East/West” aired in Los Angeles from 1971 to 1973. In 1973, he ran for the Los Angeles City Council. Although he lost by a small margin, Mayor Tom Bradley appointed him to the board of directors of the Southern California Rapid Transit District, where he served until 1984 and contributed to plans for the subway. During this period, he co-wrote a sci-fi novel, “Mirror Friend, Mirror Foe”. He campaigned to get more respect for his character in the Star Trek features, resulting in Sulu finally obtaining the rank of captain in Star Trek VI: The Undiscovered Country (1991), a role reprised in the Star Trek: Voyager (1995) episode “Flashback”.

George has run several marathons and was in the 1984 Los Angeles Olympic Torch Relay. He gained a star on Hollywood Boulevard’s Walk of Fame in 1986 and left his signature and hand print in cement at the Chinese Theater in 1991. His 1994 autobiography, “To the Stars”, was well-received by more than just Star Trek fans. He remains active as a stage, television and film actor and as an advocate for the interests of Japanese-Americans. 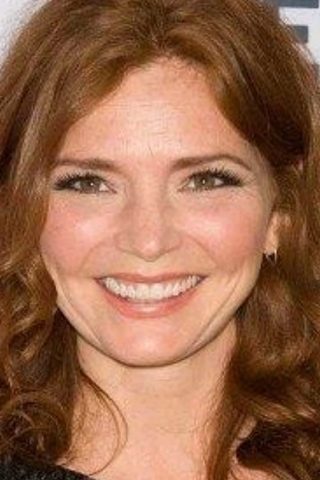 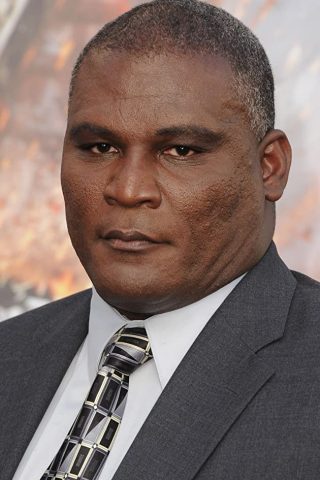 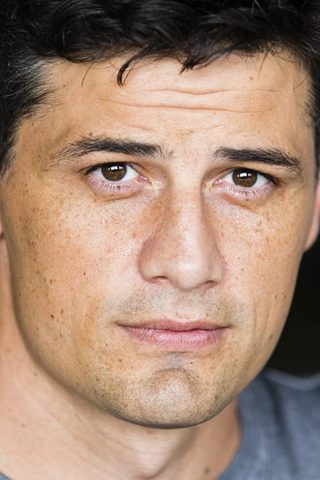 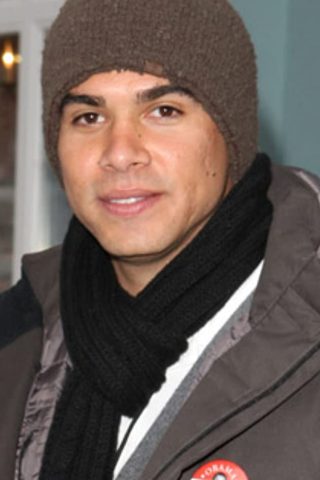