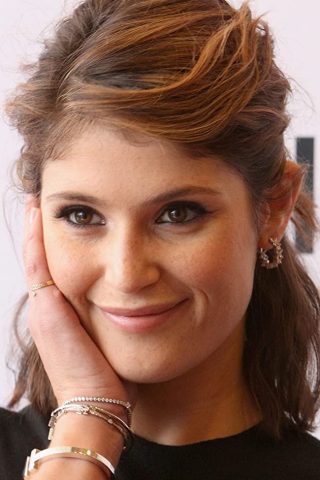 Gemma Christina Arterton was born in Gravesend, Kent, England, where she was raised. She is the daughter of Sally-Anne (Heap), a cleaner, and Barry J. Arterton, a welder. Her mother’s cousin is singer-songwriter Eric Goulden.

Her parents divorced when she was age five, and Gemma subsequently lived with her younger sister and her mother. Her parents encouraged their children to explore their creative abilities. Gemma’s sister, Hannah, liked to sing, whereas Gemma chose acting. During her teenage years, she was part of the Masquerade and Miskin theater companies, appearing in productions of The Massacre of Civitella and Guiding Star. In 2004, she won an award for Best Supporting Actress, which helped her to win a grant to study at the Royal Academy of Dramatic Art (RADA).

Whilst studying at RADA, she landed her first professional role in Capturing Mary (2007), directed by Stephen Poliakoff and starring Maggie Smith. Gemma graduated from RADA in 2007 and won her first film role in St. Trinian’s (2007). Her breakthrough role came in 2008, when she appeared in the James Bond film Quantum of Solace (2008). In 2009, she was the winner of Empire’s Best Newcomer Award. 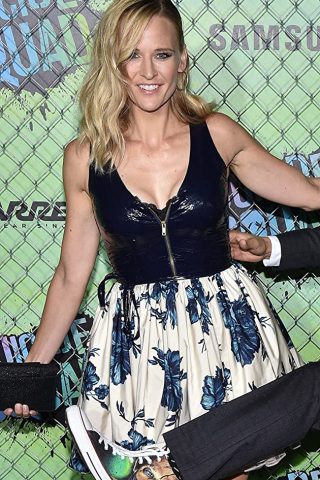 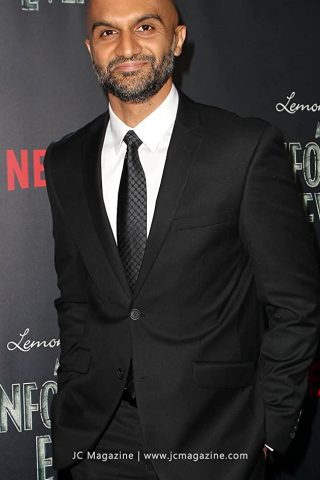 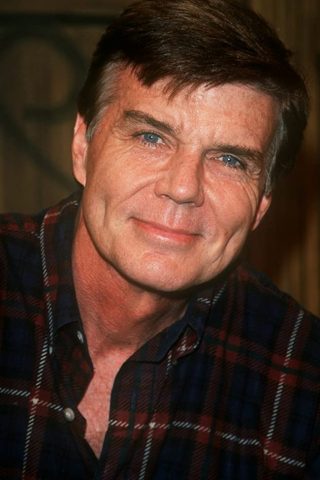 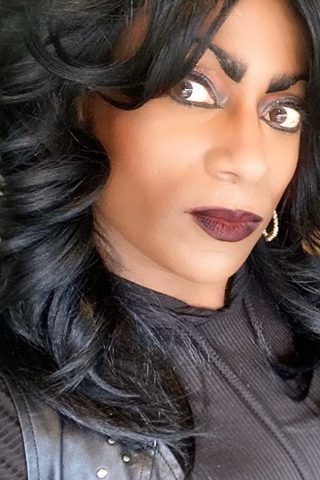