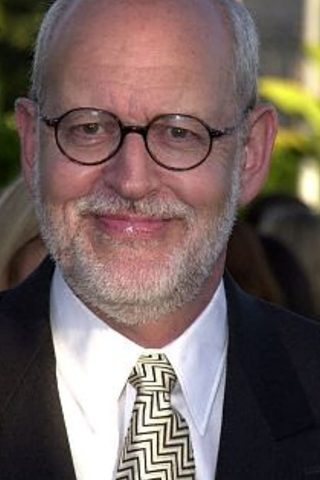 Frank Richard Oznowicz was born in Hereford, England to puppeteers Frances and Isidore Oznowicz. His family moved to Montana in 1951, eventually settling in Oakland, California. As a teenager, he worked as an apprentice puppeteer at Children’s Fairyland amusement park. He is one of the primary puppeteers responsible for the development of Jim Henson’s Sesame Street (1969) and The Muppet Show (1976) as well as over 75 other Muppet productions. George Lucas originally contacted Henson to play the part of Yoda in Star Wars: Episode V – The Empire Strikes Back (1980), but he recommended Oz for the part instead. He developed the character’s trademark syntax, returning to voice and puppet the Jedi Master in Star Wars: Episode VI – Return of the Jedi (1983) and Star Wars: Episode I – The Phantom Menace (1999).

Oz voiced the computer-generated Yoda in Star Wars: Episode II – Attack of the Clones (2002) and Star Wars: Episode III – Revenge of the Sith (2005), supporting the transition of the character’s rendering to digital. In 2011, the Blu-Ray edition of The Phantom Menace replaced the puppet Yoda with CGI to match the other prequel films. 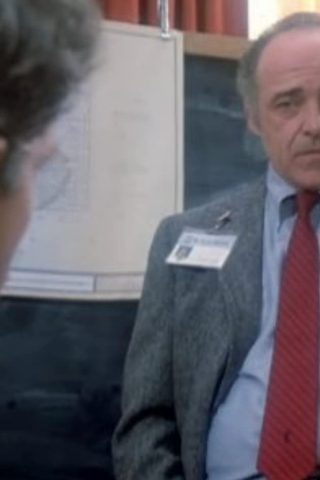 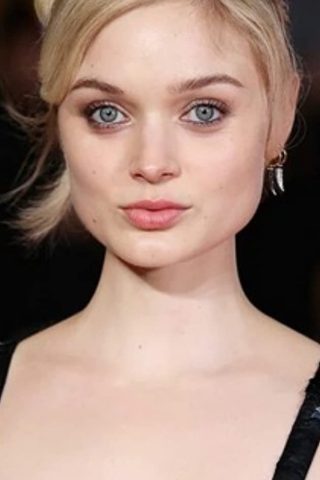 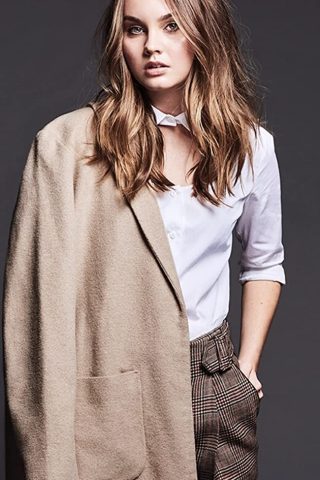 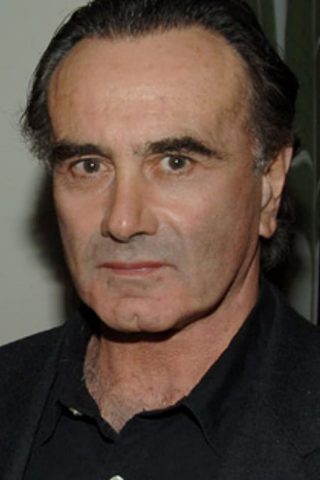