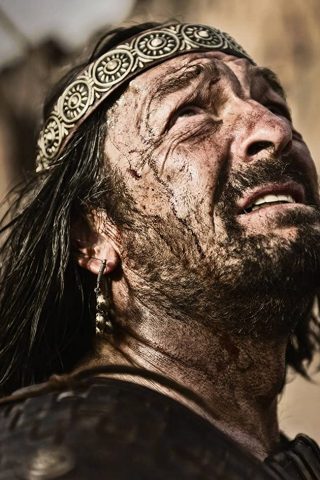 Francis Magee was raised in Ireland and on the Isle of Man. He spent eight years as a fisherman before becoming an actor and has also been a member of several music groups including Namoza – who released four singles and an album – and Disco D’Oro. He studied acting at the Poor School at London’s Kings Cross and made his television debut as Liam Taylor in ‘East Enders’, a role he played on and off for two years. Since then he has been a regular face in many television series, notably ‘No Angels’ and ‘City of Vice’. 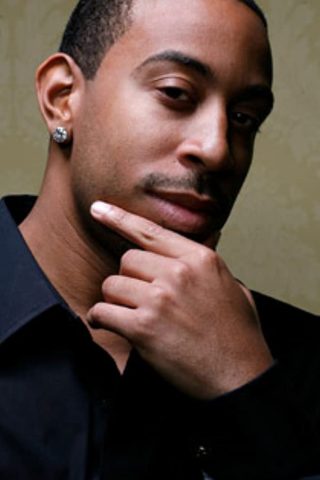 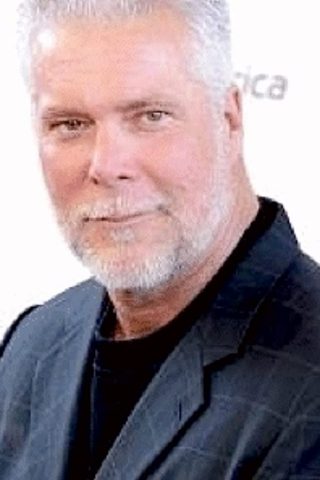 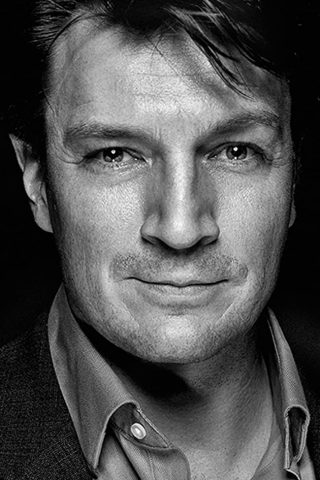 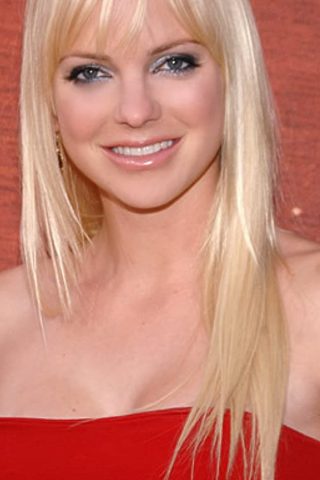