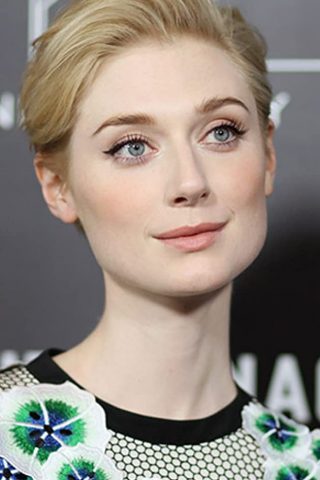 Debicki was born in Paris, to a Polish father and an Australian mother of Irish descent, who were both dancers. When she was five, the family moved to Melbourne, where she grew up with two younger siblings. She became interested in ballet at an early age and trained as a dancer until deciding to switch to theatre. A student at Huntingtower School in Melbourne’s east, Debicki achieved two perfect study scores in Drama and English and was the school’s dux when she graduated in 2007. In 2010, she completed a degree in drama at the University of Melbourne’s Victorian College of the Arts. In August 2009, she was the recipient of a Richard Pratt Bursary for outstanding acting students in their second year of training. 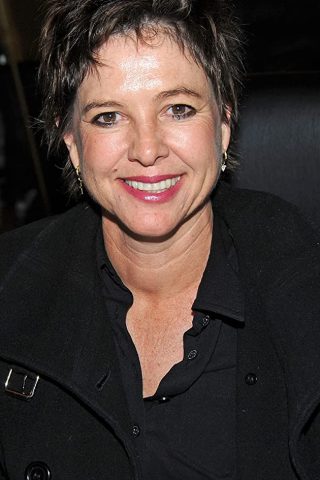 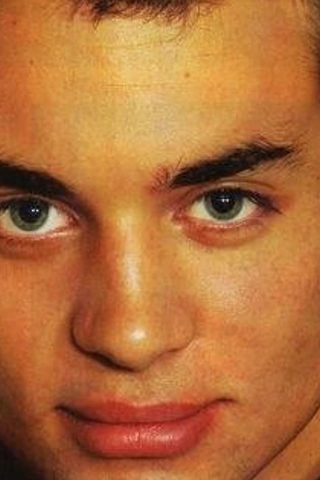 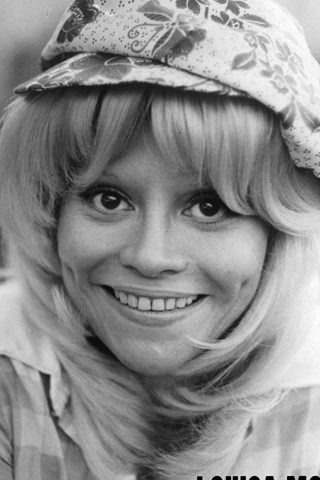 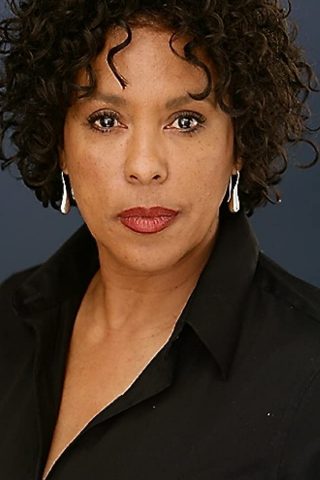