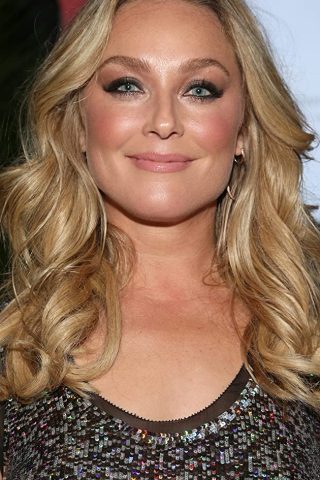 Elisabeth Rohm will next be seen in the Roger Ailes biopic FAIR AND BALANCED for Lionsgate and director Jay Roach, portraying Fox News host Martha MacCallum, as well as Ted Melfi’s THE STARLING opposite Melissa McCarthy.

Elisabeth recently wrapped production on the Lifetime feature FAMILY PICTURES opposite Justina Machado and previously co-starred in David O. Russell’s JOY opposite Jennifer Lawrence and Robert De Niro. This was her second collaboration with David following the huge success of AMERICAN HUSTLE in which she had a pivotal role opposite Bradley Cooper, Christian Bale and Amy Adams (the film won numerous accolades for its ensemble cast including the coveted SAG Award and both films were nominated for Oscars.)

Elisabeth also had a key role in TRIBES OF PALOS VERDES opposite Jennifer Garner for IFC Films and Relativity Media. Other notable film credits include TRAFFICKED with Ashley Judd and GOING UNDER opposite Bruce Willis and Jason Momoa.

Elisabeth also has a rich body of work in the television space notably starring as “Serena Southerlyn” on LAW & ORDER for five seasons and “Kate Lockley” on The WB series ANGEL. More recently, Elisabeth co-starred with Dylan McDermott and Maggie Q on STALKER for CBS and starred opposite Eric Dance on THE LAST SHIP for TNT and Michael Bay. She also had memorable arcs on Will Arnett’s Netflix series FLAKED and The CW hit show JANE THE VIRGIN. 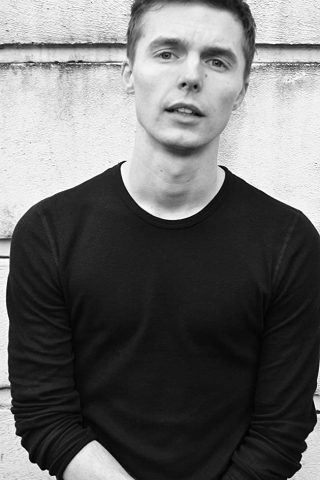 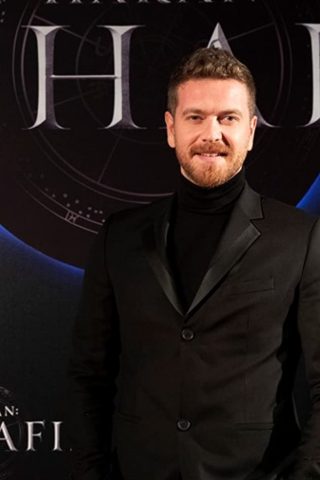 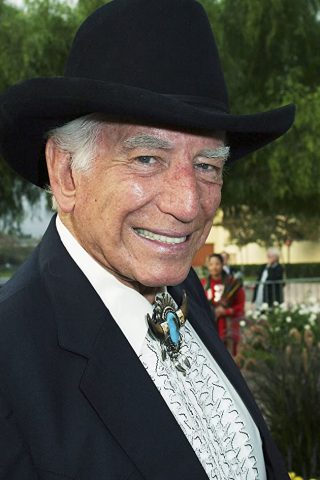 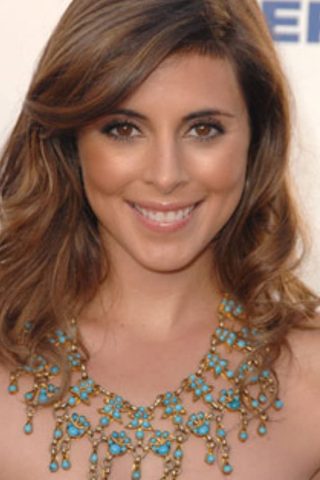