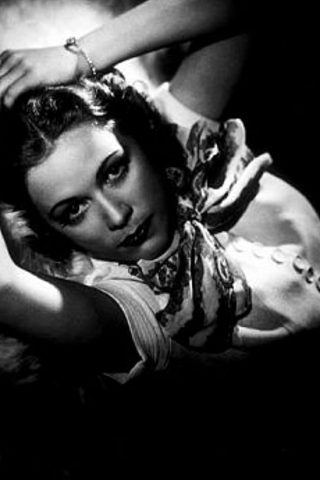 Eleanor Powell was born in 1912 in Springfield, Massachussetts, and got her professional start in Atlantic City clubs, from where she moved into in revue in New York at the Ritz Grill and Casino de Paris at the age of sixteen. She started her career on Broadway in 1929, where her machine-gun foot work gained her the title of world champion in tapping. In 1935 she came to Hollywood where she starred in the great MGM musicals in the late 1930s, establishing herself as a Queen of Ra-Ta-Taps. In spite of the fact that she was primarily a solo performer she also danced with Fred Astaire and George Murphy. After her marriage she wasn’t seen on the screen, except for a short number in the Duchess of Idaho (1950). After her divorce she started a short but successful night-club career. 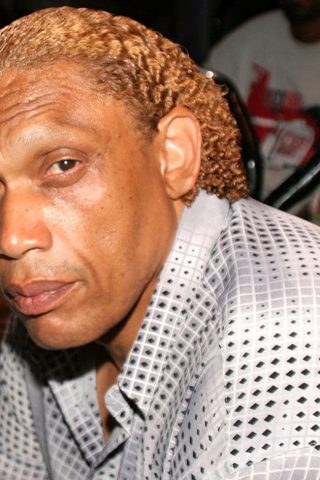 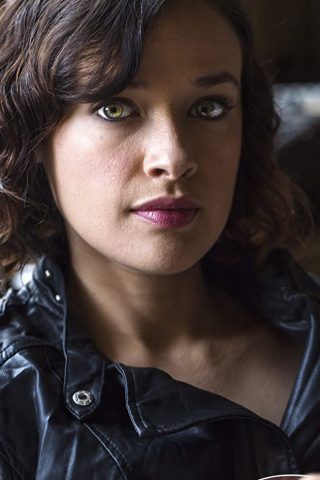 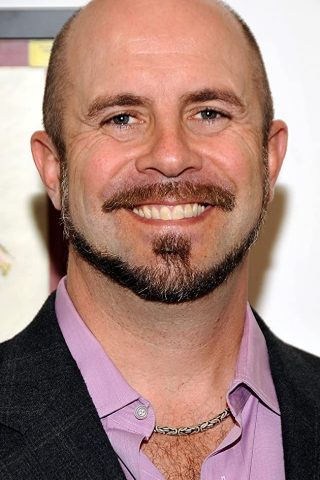 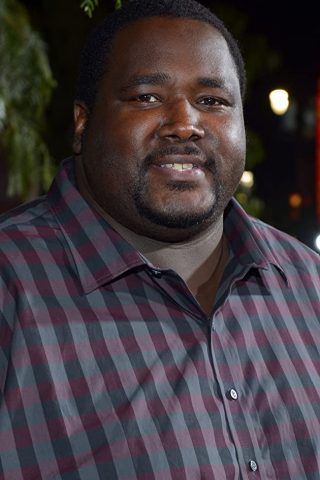