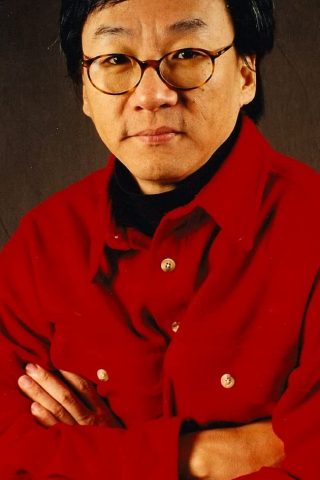 Born on November 6, 1947 in Shanghai, China, Edward Yang has become one of the most talented international filmmakers of his generation. Along with Hou Hsiao-Hsien and Tsai Ming-Liang, Yang ranks among the leading artists of the Taiwanese New Wave, and one of the world’s most brilliant auteurs. Growing up in Taipei, Taiwan, he was very interested in Japanese Manga/Comic Books, which led to the writing of his own screenplays. After studying engineering in Taiwan, he enrolled in the Electrical Engineering program at The University of Florida, receiving his Masters degree in 1974 while doing work with The Center for Informatics Research. Yang did not pursue a PhD and instead attended USC Film School briefly, but dropped out after feeling disenchanted by the program’s commerce-and-business focus and his own misgivings of pursuing a Film Career. Upon working in Seattle with microcomputers and Defense software, an encounter with a piece by Werner Herzog (Aguirre, Wrath of God) gave him inspiration to observe classics in world cinema and reignited his interest in Film. He eventually wrote the script and served as a production aide on the Hong Kong TV movie, The Winter of 1905 (1981). Although he returned to Taiwan to direct a number of television shows, his break came in 1982 with the direction and writing of the film short, Desires (1982), in the seminal Taiwanese New Wave collaboration In Our Time(1982). While Hou Hsiao-Hsien’s movies dealt primarily with history or Taiwan’s countryside, Yang created films analyzing and revealing the many themes of city and urban life. His first major piece was That Day On The Beach (1983), a modernist narrative reflecting on couples and family. He followed with the urban films Taipei Story (1984), a reflection on urban-Taiwan through a couple – where he cast fellow auteur Hou Hsiao Hsien as the lead – and The Terrorizer (1986), a complex multi-narrative tale. In Yang’s brilliant A Brighter Summer Day (1991), a sprawling examination of teen gangs, societal clashes, the influence of American pop-culture and youth, his first authentic masterpiece was crafted. He has followed with the satires A Confucian Confusion (1995), and Mahjong (1996), films that looked at the struggle between the modern and the traditional, the relationship between business and art, and how capitalistic greed may corrupt, influence, or effect art. It is, however, his most recent film, Yi Yi (2000), that is considered his magnum opus, an epic story about the Jian family seen through their different perspectives. The three-hour masterwork begins with a wedding, ends with a funeral, and examines all areas of human life in a variety of interesting, artistic ways. He has also collaborated with fellow auteur, novelist, and screenwriter Nien-Jen Wu on the piece, casting him as one of the leads, NJ. Yang’s filmmaking style looks at the uncertain future of modernizing Taiwan in an enlightening manner, and his vision is one of the most original operating in world cinema today. 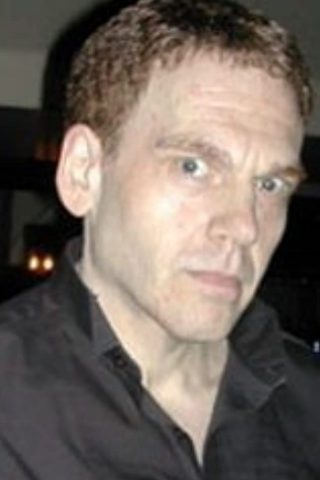 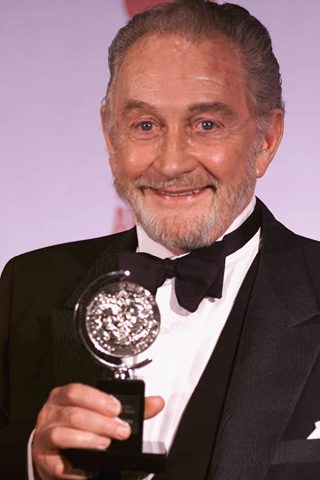 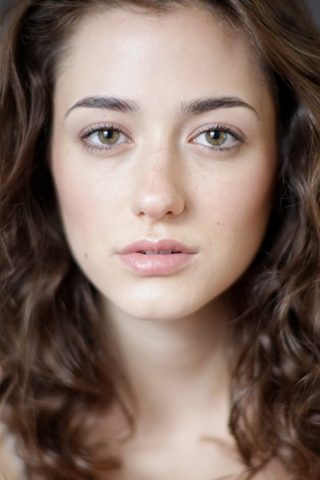 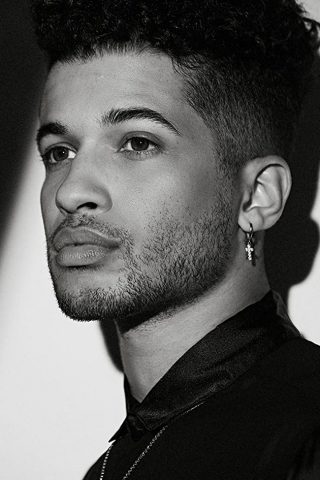