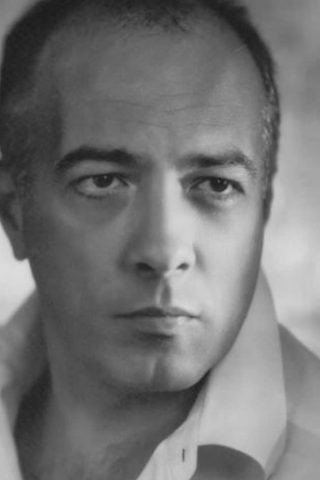 Forever and fondly remembered as Don Adams’ foil on the popular Mel Brooks/Buck Henry spy series Get Smart (1965), character actor Ed Platt (also billed as Edward C. Platt) had been around for two decades prior to copping that rare comedy role. Born in Staten Island, New York, he inherited an appreciation of music on his mother’s side. He spent a part of his childhood in Kentucky and in upstate New York where he attended Northwood, a private school in Lake Placid, and was a member of the ski jump team. He majored in romantic languages at Princeton University but left a year later to study at the Conservatory of Music in Cincinnati after his thoughts turned to a possible operatic career. He later was accepted into Juilliard.

Instead of opera, however, Ed first became a band vocalist with Paul Whiteman and Orchestra. He then sang bass as part of the Mozart Opera Company in New York. With the Gilbert and Sullivan Opera Company in 1942, he appeared in the operettas “The Mikado,” “The Gondoliers” and “The Pirates of Penzance”.

WWII interrupted his early career. Ed served as a radio operator with the army and would find himself on radio again in the post-war years where his deep, resonant voice proved ideal. A number of musical comedy roles also came his way again. In 1947, he made it to Broadway with the musical “Allegro.” Star José Ferrer took an interest in Ed while they both were appearing in “The Shrike” on Broadway in 1952. Around 1953, Edward moved to Texas to be near his brother and began anchoring the local news and kiddie birthday party show called “Uncle Eddie’s Kiddie Party.” Ferrer remembered Platt and invited him to Hollywood where Ferrer was starring in the film version of The Shrike (1955). Ed recreated his stage role. He also earned fine notices as James Dean’s understanding juvenile officer in the classic film Rebel Without a Cause (1955). This led to a plethora of film and TV support offers where the balding actor made fine use of his dark, rich voice, stern intensity and pragmatic air, portraying a slew of professional and shady types in crime yarns, soap dramas and war pictures — everything from principals and prosecutors to mobsters and murderers.

After years of playing it serious, which included stints on the daytime drama General Hospital (1963), Ed finally was able to focus on comedy as “The Chief” to Don Adams klutzy secret agent on Get Smart (1965), a show that inevitably found a cult audience. Picking up a few occasional guest spots in its aftermath, he later tried producing. He was married twice and the father of four. He died in 1974 at the age of 58. 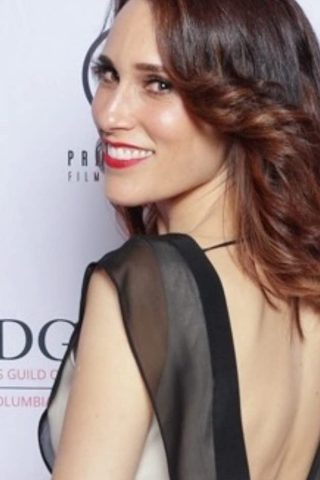 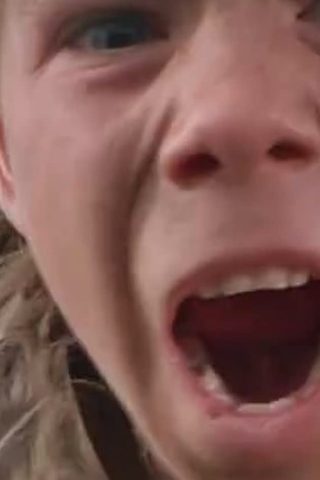 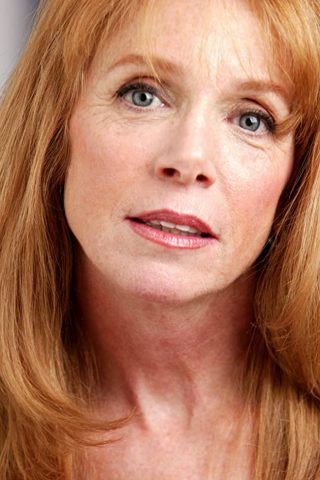 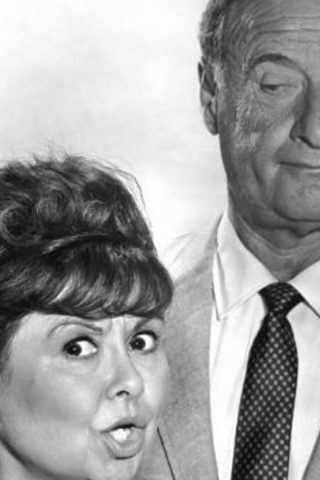