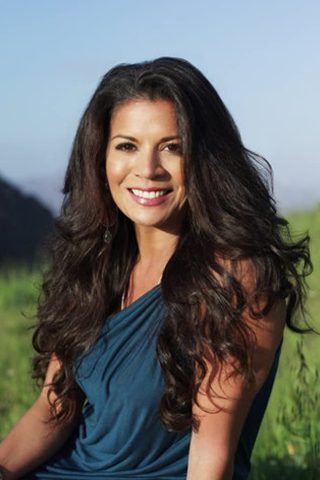 Dina Ruiz was born in 1965. She graduated from Mission San Jose High School in Fremont, California, anchored Newsline for Ohlone College Television, then majored in Radio/TV at San Francisco State University, graduating in 1988. Two years later, she was hired as a reporter and eventually a news anchor for KNAZ-TV in Flagstaff, Arizona. About a year after that, she was hired at KSBW as a news anchor.

She met Clint Eastwood for the first time while doing an interview in 1993. They married March 31, 1996. Their daughter, Morgan Eastwood, was born December 12th 1996.

She retired from KSBW in 1997 to spend more time with her baby “Morgie” and husband.

One of her projects was a news magazine called “Quest for Excellence” that airs on several Bay Area stations. “Quest” is intended to highlight aspects of the state’s educational system, and a recent program even highlighted a Monterey Bay student with cerebral palsy.

Dina is hostess of Candid Camera (1998) and acted in Blood Work (2002) and True Crime (1999). She is on the board of two non- profit charities and a contributing editor for “Golf Digest Women”. 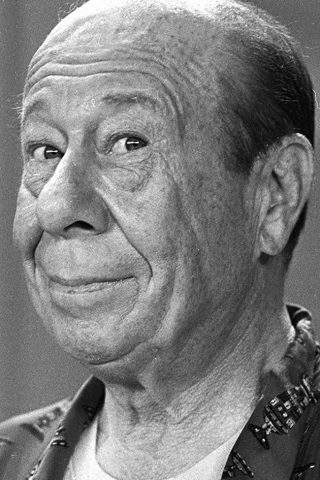 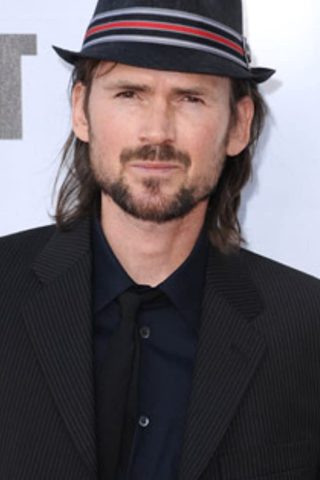 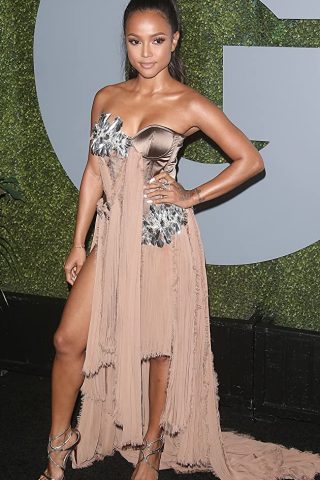