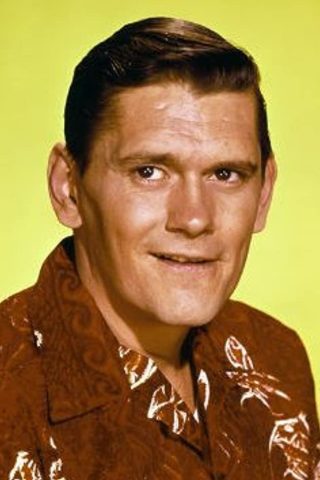 The gangly York is best remembered as the first and most frustrated “Darrin Stephens” on the long-running TV series Bewitched (1964). He left the series in 1969 because of a chronic back ailment. He later founded Acting for Life, a private fund-raising effort for the homeless which he managed from his home, where he was bedridden with a degenerative spine injury. 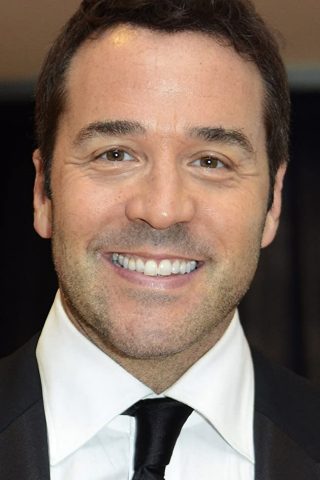 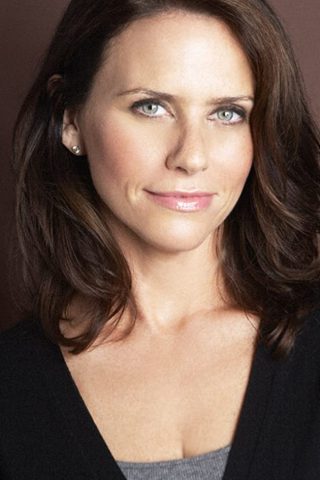 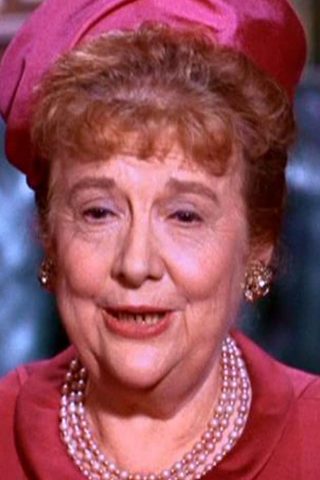 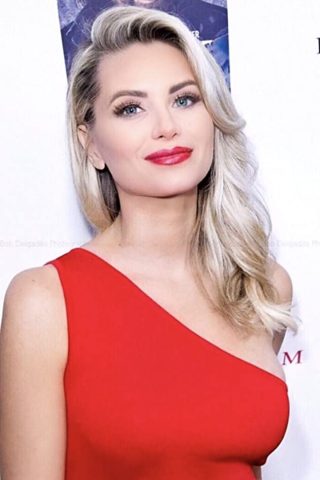