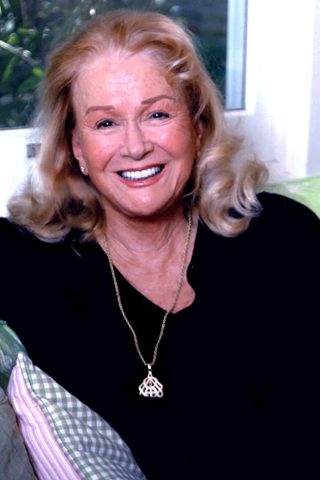 Ladd earned recognition for her role as Florence Jean Castleberry, the hardened, sharp-tongued waitress in Martin Scorsese’s Alice Doesn’t Live Here Anymore (1974); her performance earned an Oscar nomination for Best Actress in a Supporting Role but she lost to Ingrid Bergman in Murder on the Orient Express (1974). Ladd received two more Academy Award nominations (both for Best Actress in a Supporting Role), for her performances in Wild at Heart (1990) and Rambling Rose (1991). Later, she was awarded with the Star on the Walk of Fame (shared with her daughter-actress Laura Dern, and former husband-actor Bruce Dern). 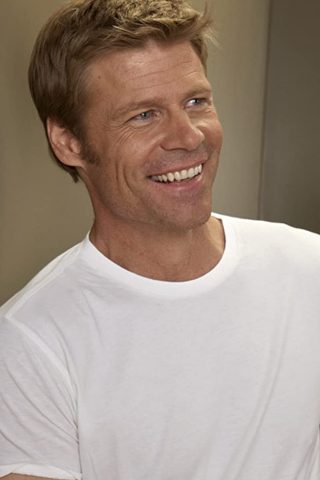 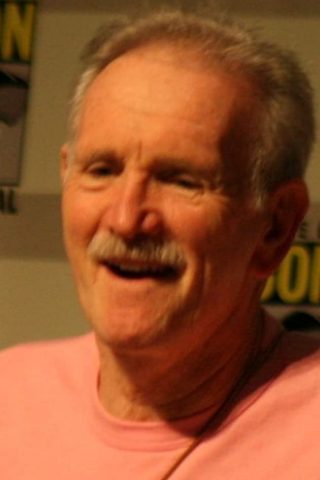 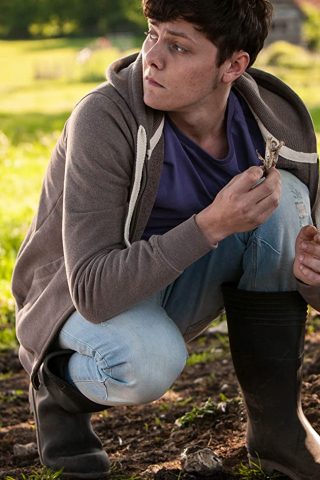 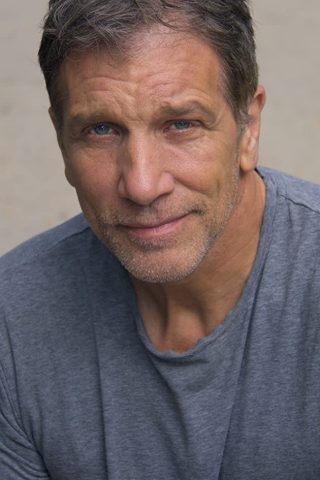