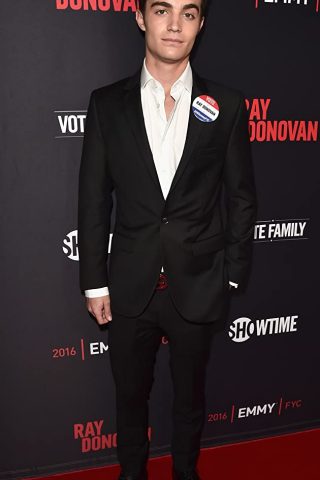 Devon was born and raised in San Diego California..

He is an outdoor enthusiast who enjoys, hiking,skiing, mountain biking, parkour in addition to most water and snow sports. A well traveled kid, he always had a way with adults.

Devon was motivated to be entertainer from a very young age. He spent a good portion of his time entertaining his older brother, sister and their friends. Making people laugh was always Devon’s priority.

After years of persistence his parents finally agreed to enroll him in acting classes. He gained representation quickly and the back and forth to LA started.

Devon did many commercials. He enjoyed working on Dreamworks The Puss and Boots project and also did an episode of CSI:NY. Soon after, Devon was invited to play the part of Conor Donovan in the Showtime Series Ray Donovan

Devon is amazed daily by the talent surrounding him on the set of Ray Donovan and spends his time off with his family, dogs and cousins 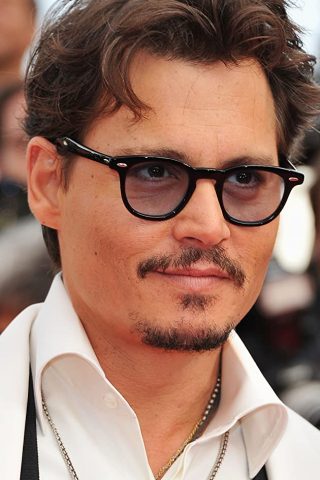 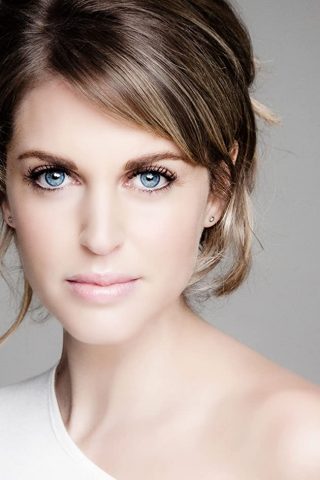 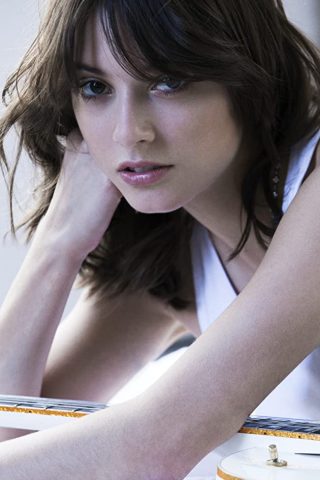 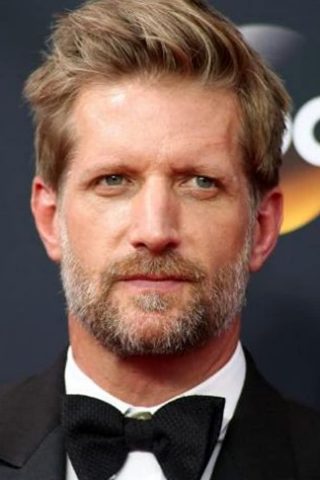