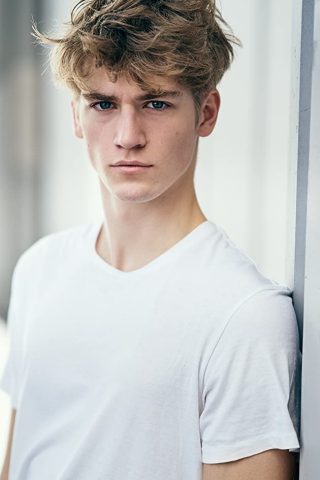 Danny was born on July 2nd 1997 and raised in Cornwall.

Danny was a very adventurous boy and his passion was horse riding; living in Cornwall gave him the freedom to embrace this and now he is a confident horse rider and still rides in Spain with his friends to this day.

Danny moved to London at 15 and began to explore acting. He attended the Reading Drama School for three years, where he was signed by Agent, Lou Davidson.

Danny’s first professional job was in the highly acclaimed Railway Children, where he performed with actors such as Jeremy Swift, and Shaun Williamson.

In 2016 he was in a Netflix TV series Free Rein, having ridden horses since the age of 10 it was a very natural fit.

Danny has been working with a private acting coach for a year now who has helped him with his profile, presence and technique.

In 2018 Danny worked in a feature film called Surviving Christmas with Joely Richardson, (101 Dalmations) Gemma Wehlem (GOT) Patricia Hodge, Sally Philips, and Julian Ovenden (Downton Abbey) and has just finished filming the BBC TV series So Awkward, over the Summer. 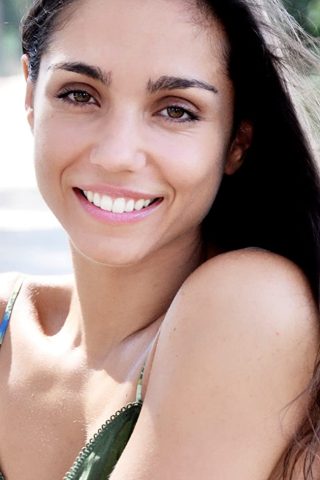 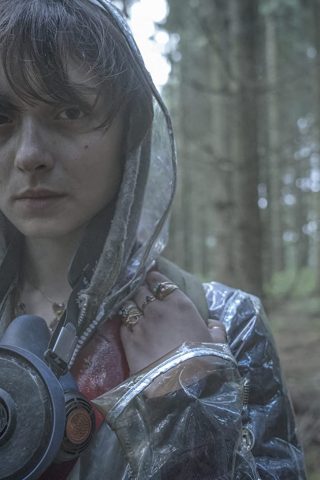 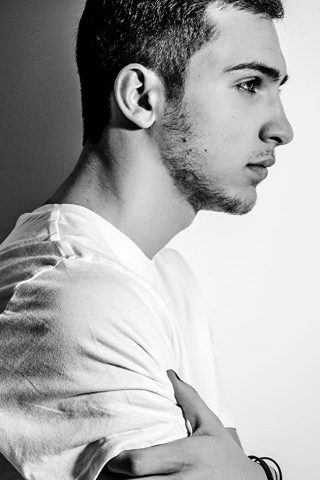 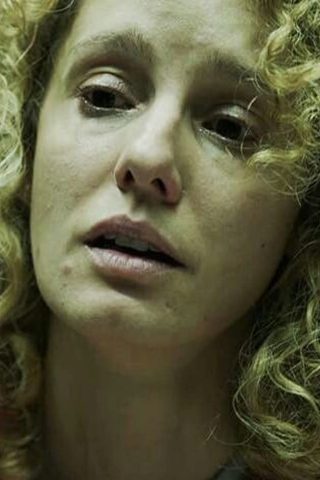