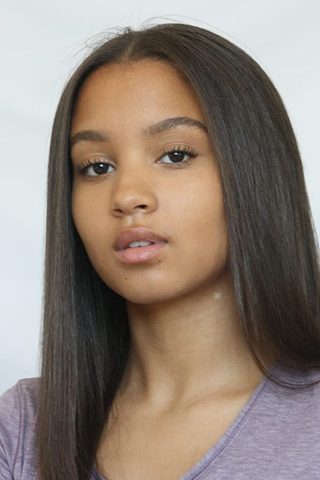 Corinne was born in 2003, in the Greater Los Angeles area where she resides with her family. She is 1 minute younger than her fraternal twin sister. At the age of 8, Corinne expressed the desire to entertain. She has appeared in G.I. Joe-Retaliation, CSI-NY, NCIS as well as a recurring role for 4 years on Mistresses. You can see her on Pitch playing the recurring role of Young Ginny, as well as, Secrets & Lies playing the recurring role of Young Amanda. Corinne has also done several national commercials. She absolutely loves dogs, especially her rescue poodle named Scooby! From her acting success, Corinne’s dream is to have her own no kill animal rescue some day. In the evenings, Corinne loves to do hair and makeup and does it very well! She also loves to play volleyball and has played the game since she was 6. She would love to get a volleyball scholarship! 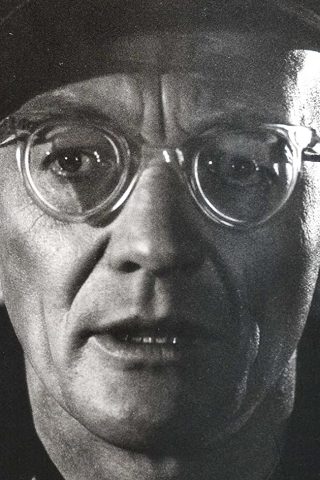 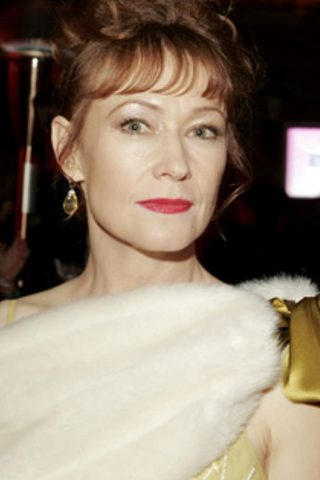 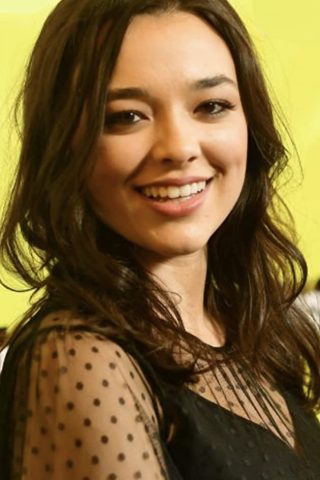 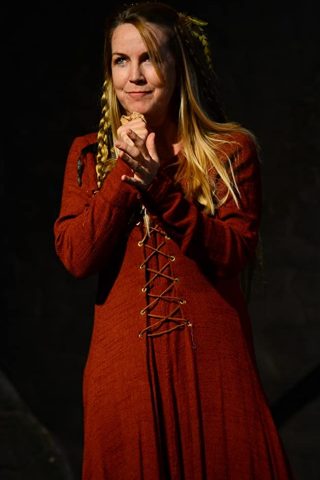