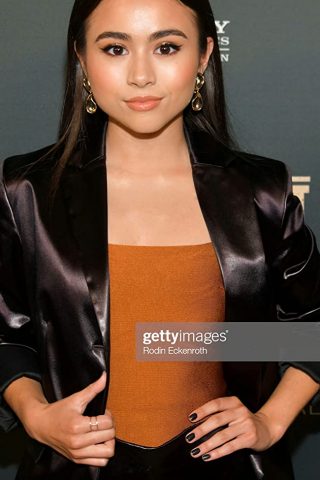 Ciara Riley Wilson is an actor and dancer raised in Portland, Oregon. She began her career in the Pacific Northwest at the age of eight with radio voiceover ads and local television commercials. Ciara also started her competitive dance career excelling in lyrical, jazz, tap, ballet, and hip hop. At the age of eleven, Ciara began to pursue her passions in Los Angeles. Since then, she has worked on a variety of exciting projects from Disney and Nickelodeon (Bizaardvark, Henry Danger, It’s a Snackdown) to ABC (Speechless). Ciara Riley Wilson is most known for her lead role in the live action Disney Channel Original Movie “Kim Possible.” She plays a multifaceted character (Athena) who goes through a large emotional arc throughout the exciting movie, while also incorporating advanced level stunt work. Most recently, Ciara has taken on a more dramatic recurring role on the Bad Boys films spin-off series “L.A.’s Finest.” As a professional hip hop dancer, Ciara has also worked on music videos with Chris Brown, Usher, Gucci Mane, and Fifth Harmony.

Ciara, now based in Los Angeles, can be found spending time with her extended family and close friends. She enjoys playing Pickleball, taking classes at Millennium Dance Complex, training at Cynthia Bain’s Young Actors Studio, and beginning her higher education majoring in Psychology. After spending her teenage years navigating through the entertainment industry, she is excited to take on the next level of her career ahead and continue to learn more each day. Ciara is passionate about embracing individuality and empowering others. Her favorite quote is, “You don’t find yourself, you create yourself.” 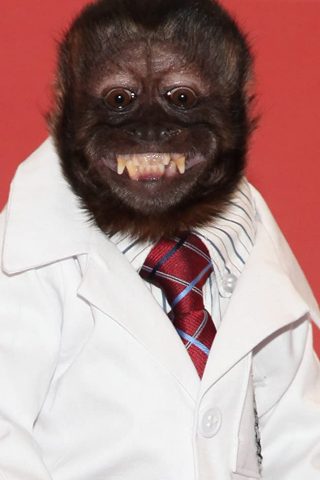 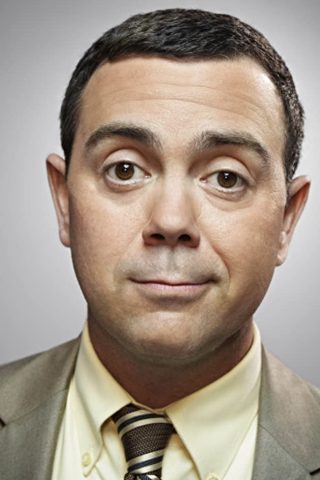 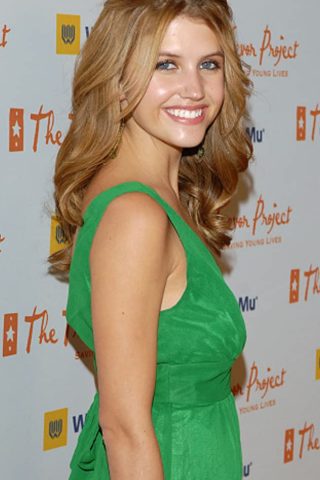 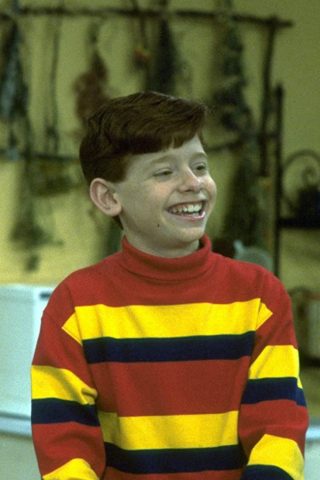