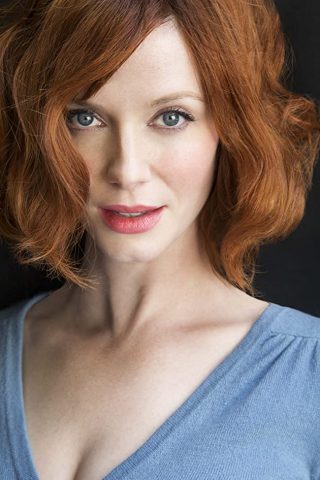 Christina Rene Hendricks was born in Knoxville, Tennessee, and grew up in Twin Falls, Idaho. Her father, Robert, originally from England, worked for the U.S. Forest Service, while her mother, Jackie Sue (Raymond), was a psychologist. At the age of 13 her father transferred to the Forest Service Washington, D.C. headquarters and the family moved to nearby Fairfax, Virginia. She began acting at school and went into modeling from the ages of 18 to 27. In her early 20s, she also began appearing on television, landing a recurring role in Beggars and Choosers (1999) in 2000 and another on Kevin Hill (2004) before rising to international fame in Mad Men (2007). As well as her more famously conventional awards nominations (Emmys) and wins (SAG Awards) she also won a SyFy Genre Award in for “Best Special Guest/Television” for her role as Saffron in Joss Whedon’s short-lived Firefly (2002). 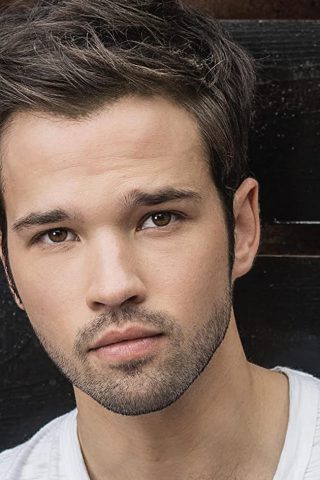 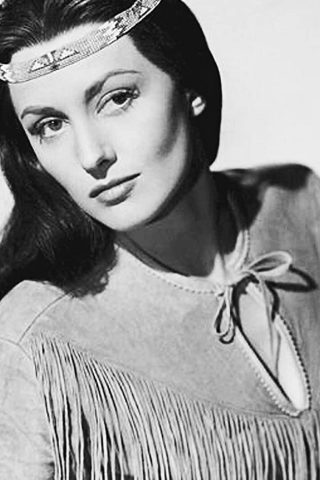 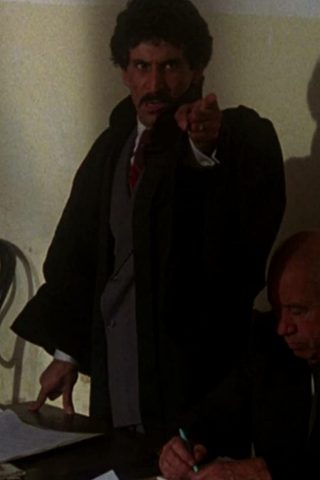 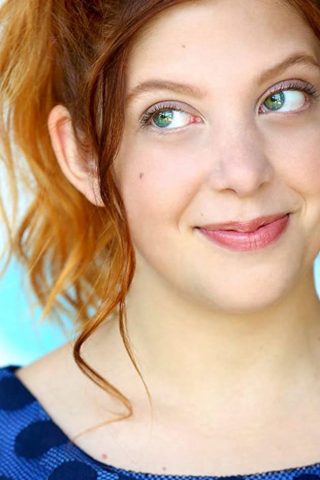