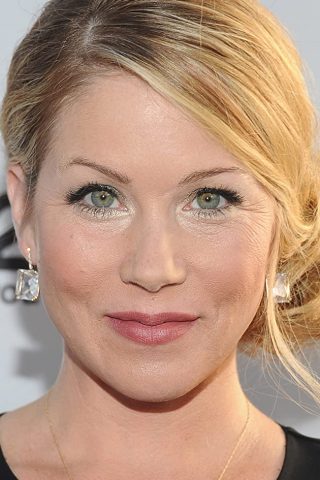 Christina Applegate was born in Hollywood, Los Angeles, California, to record producer/executive Robert William Applegate and singer-actress Nancy Priddy. Her parents split-up shortly after her birth. She has two half-siblings from her father’s re-marriage – Alisa (b. 10 October 1977) & Kyle (b. 15 July 1981). Alisa and Christina are best friends and even lived together while Alisa was going to college. Christina’s mother took her along on all of her auditions and acting jobs. She made her acting debut at age five months, when her mother got her in a commercial for Playtex nursers. Her mother never remarried, but kept company with Stephen Stills. Christina still cherishes a guitar Stephen gave her when she was young. She played in a number of TV series before landing her breakout role in Married… with Children (1987). Christina still studies jazz dance. 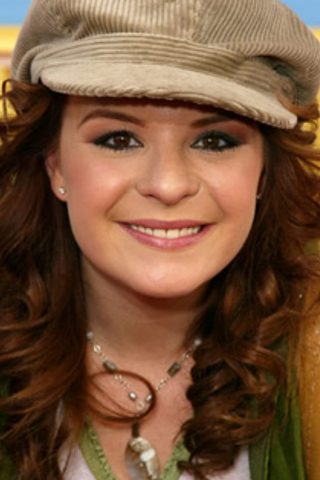 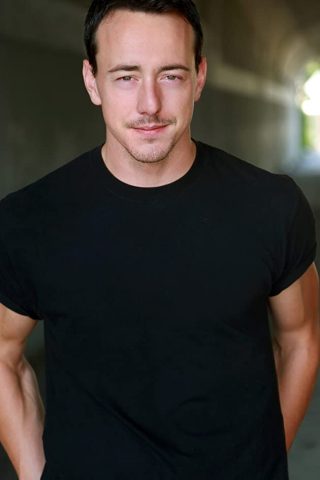 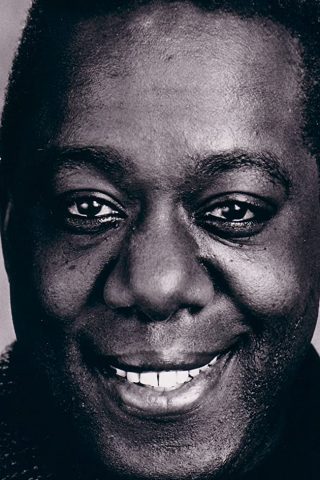