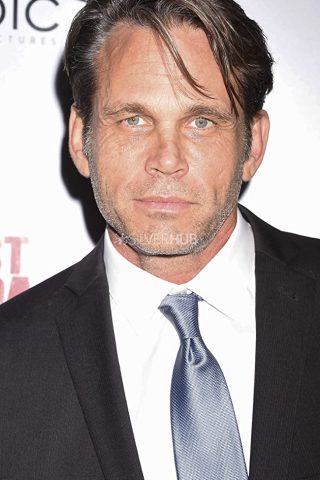 Tall and imposing, Nevada native Chris Browning initially intended to be a screenwriter but enrolled in the American Academy of Dramatic Arts in Los Angeles without realizing it was a school for actors only. Taking to the craft, Browning received one of his first parts in a Dr. Pepper commercial before spending the 1990s working in television. While continuously battling substance abuse, Browning’s roles included a regular part in the short-lived baseball sitcom Hardball (1994) and a seven-episode guest appearance on LL Cool J’s first show In the House (1995). Browning’s problems with addiction led to a period of homelessness before finding sobriety in Taos, New Mexico. Five years of inactivity ended when Browning responded to a call for extras for the Western mini-series Into the West (2005). During his comeback, Browning moved away from televised comedy and into big-screen action. A small part as a deputy sheriff in 3:10 to Yuma (2007) helped raise Browning’s profile, as well as pairing him for the first time with popular actor Christian Bale. The two teamed up again for the fourth installment in the “Terminator” science-fiction series, Terminator Salvation (2009). Browning has continued working steadily, playing small parts in major action films like Cowboys & Aliens (2011) while displaying his versatility in independent productions including Felon (2008), in which he played a Neo-Nazi prisoner. 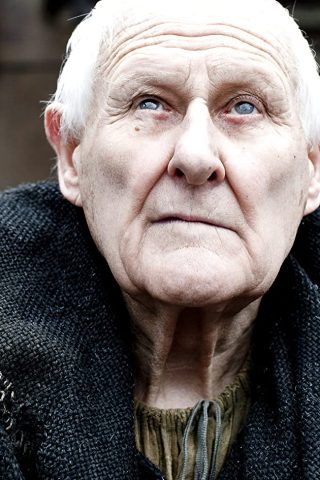 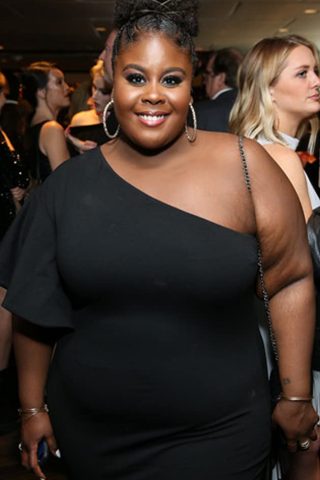 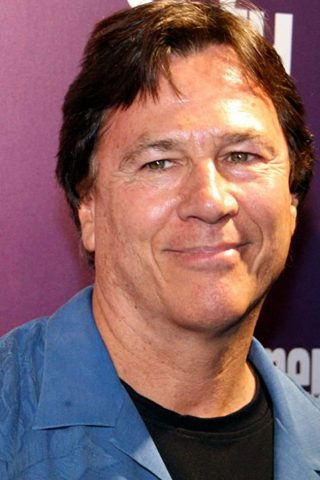 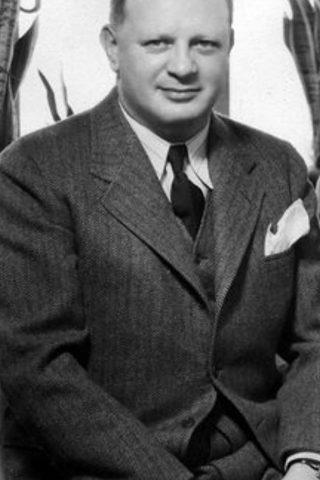