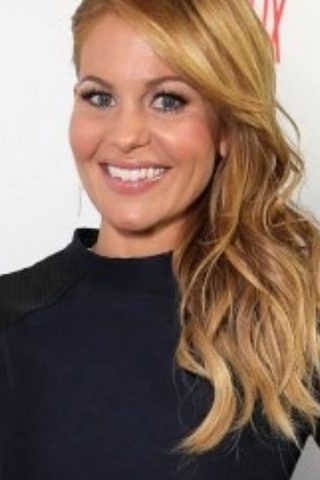 Candace Helaine Cameron Bure was the youngest of four children, born in Panorama City, Los Angeles, California to Robert and Barbara Cameron. Following in the footsteps of her older brother Kirk Cameron, (who played Mike Seaver for 7 seasons on the hit show Growing Pains (1985)), Candace decided to pursue acting herself. She appeared in several commercials, and guest-starred on shows such as Punky Brewster (1984), St. Elsewhere (1982) and Who’s the Boss? (1984).

In 1986, at age 10, she was cast as Donna Jo “D.J.” Margaret Tanner-Fuller, the eldest daughter, on Full House (1987) and Fuller House (2016). The show’s eight-year run ranks it among the most successful series of all time. Candace also appeared in the films Punchline (1988) (playing Sally Field’s daughter), as well as numerous television movies.

After Full House (1987) ended its run, Candace married hockey player Valeri Bure at the age of 20. They have three children. Candace continues to make appearances on I Love the ’80s (2002), and hosted 50 Cutest Child Stars: All Grown Up (2005) on the E! network. 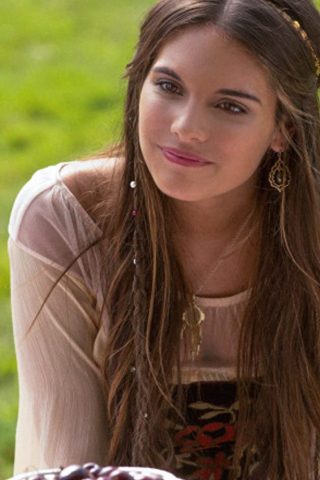 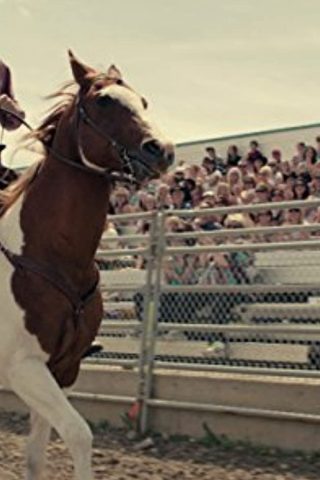 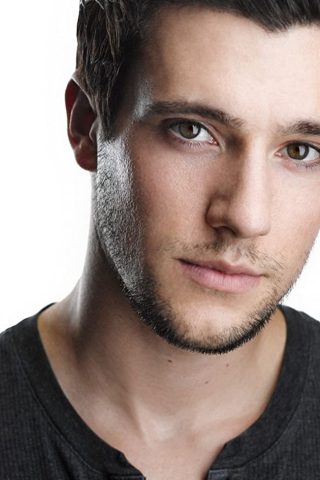 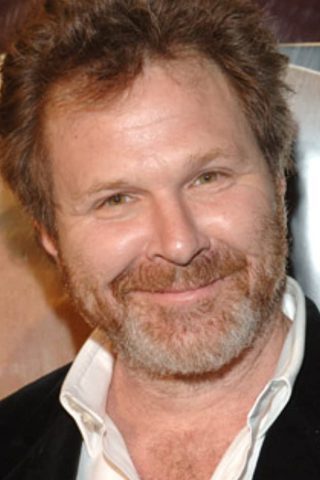