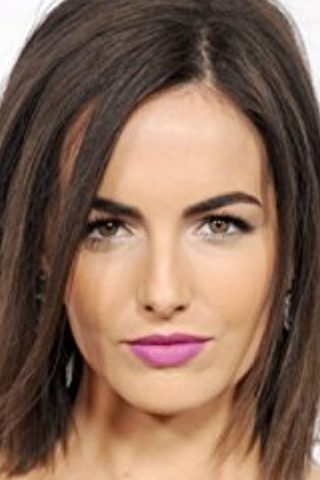 Belle was born as Camilla Belle Routh in Los Angeles, California, to Deborah, a fashion designer, and Jack Wesley Routh, who composed country music and owns a construction company. Her mother is Brazilian and her father, who is from Kingman, Kansas, has English, German, and French ancestry. Camilla is an only child. She was named after a character played by Renata Sorrah in her mother’s favorite Brazilian soap opera Cavalo de Aço (1973). However, most people call her by her middle name Belle.

She went to St Paul’s Catholic Elementary School in West Los Angeles and, afterwards, attended the elite all-girls Marlborough School in Los Angeles. At school, she studied classical piano and was fond of languages. She can speak fluent Portuguese.

Camilla appeared in a national print commercial before the age of 1. At age 5, she appeared in two TV movies Trouble Shooters: Trapped Beneath the Earth (1993) and Empty Cradle (1993). Because of her work, she had never completed a full year of school. So, at age 13, she took time off to focus on her studies. She returned to work when she was age 16, with a main role in the film The Ballad of Jack and Rose (2005). The role that provided her first major exposure was Roland Emmerich’s 10,000 BC (2008).

From 2006 to 2008, she got a taste of her mother’s world with some fashion jobs – she modeled for Vera Wang’s Princess fragrance.

Camilla is also involved in various charities and is an international spokesperson for “Kids With A Cause”. 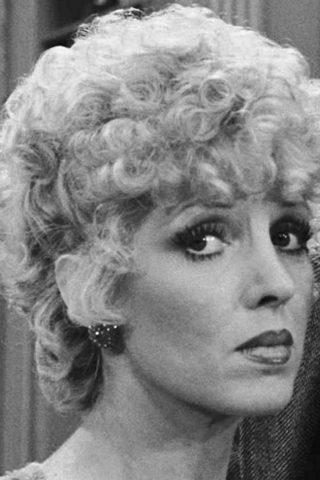 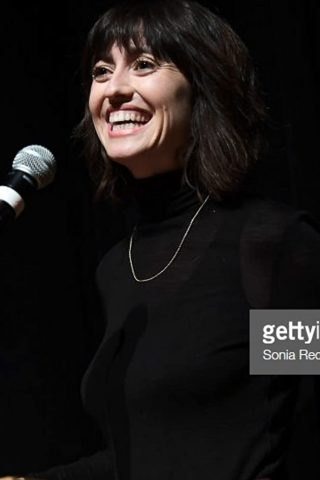 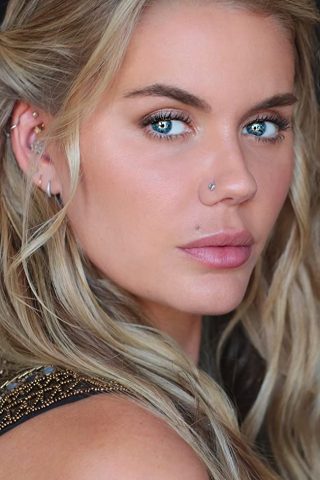 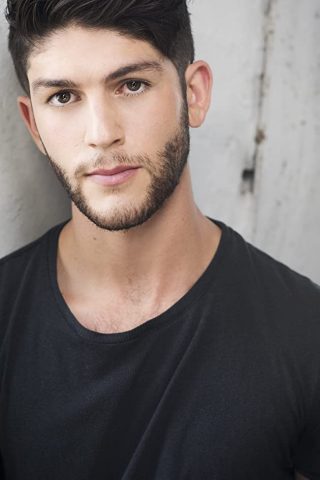