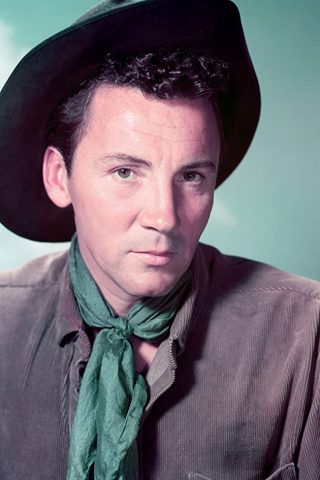 Cameron Mitchell was the son of a minister, but chose a different path from his father. Prior to World War II, in which he served as an Air Force bombardier, Mitchell appeared on Broadway, and, in 1940, an experimental television broadcast, “The Passing of the Third Floor Back”. He made his film debut in What Next, Corporal Hargrove? (1945), but continued with stage as well as film work. He gained early recognition for his portrayal of Happy in the stage and screen versions of “Death of a Salesman”. Still, out of more than 300 film and TV appearances, he is probably best remembered for his work on The High Chaparral (1967) TV series in which he, as the happy-go-lucky Buck Cannon, and Henry Darrow, as Manolito Montoya, stole the show. 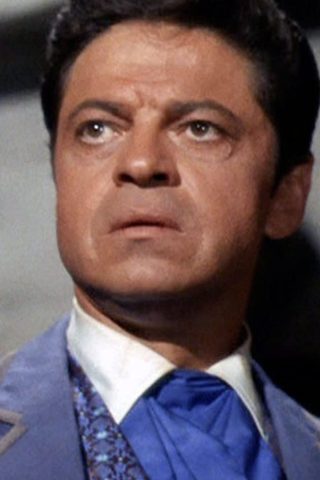 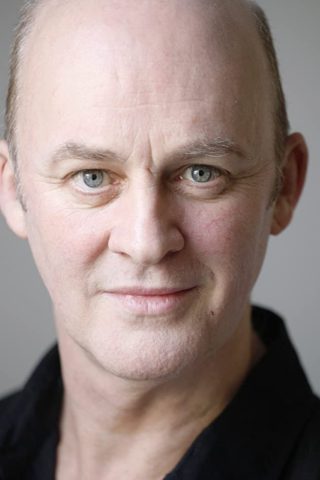 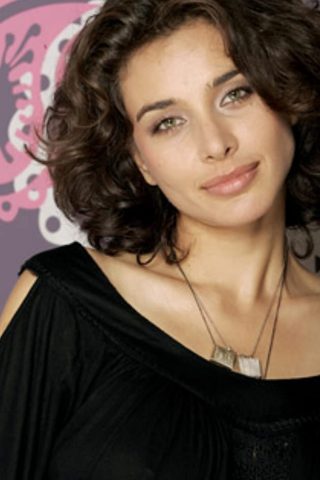 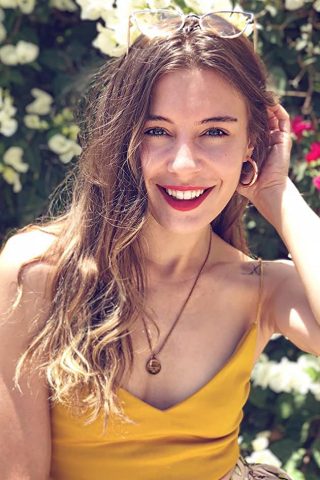