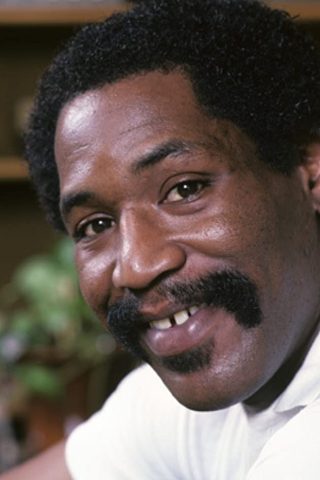 Smith is best known to international film audiences as the softly spoken police officer “Moses Hightower” from the Police Academy (1984) series of comedies, in which he has appeared in all but one of the numerous sequels. 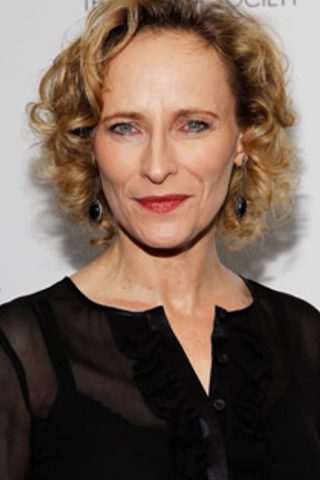 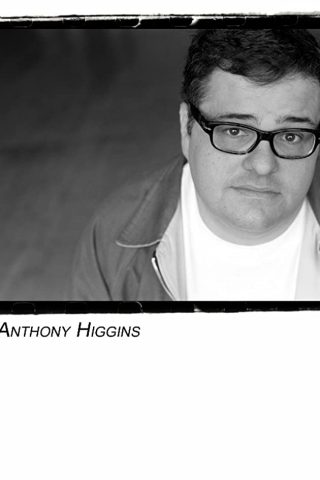 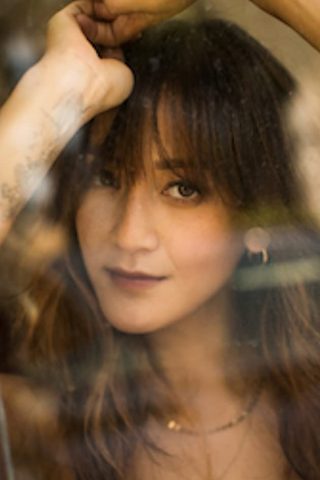