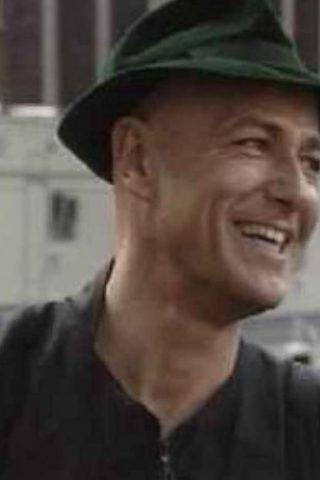 Having worked extensively in film, theatre and television in both the UK and the US, and on location in many parts of the globe. Bruce Payne (Producer, Actor, 1st A.D.) was born in London Town and is a much-loved and respected talent recognized around the world. Known in the Industry as the consummate professional. Mr P, Originally trained at RADA where he was awarded the Edmund Gray Award for High Comedy (Mr Payne won 7 awards in total), he went on to refine his craft on stage and in feature films such as, Privates on Parade with John Cleese, Oxford Blues with Rob Lowe Ally Sheedy and Pip Torrens. Absolute Beginners alongside Sade and David Bowie and erstwhile collaborator Steven Berkoff. (Theatre:-“West and Greek”) Executive Produced Lowball for Director Demian Lichtenstein. Known for playing Charles Rane, in action-thriller Passenger 57 opposite Wesley Snipes, and also for his roles in, Highlander: Endgame, Dungeons & Dragons and Kounterfeit with Hilary Swank. Bruce also starred in For Queen and Country with Denzel Washington and Switch with Ellen Barkin and Pyrates with Kevin Bacon and Kyra Sedgwick. Mr Payne has also starred in the psychological drama One Point O, which was well received at Cannes. as well as the live action feature film Steal, with Natasha Henstridge and Stephen Dorff and has also starred in Douglas Aarniokoski’s Highlander: Endgame, with Christophe Lambert, Dungeons & Dragons alongside Jeremy Irons, Thora Birch and Marlon Wayans. Other film credits include Kevin Hooks ‘ Passenger 57, Apocalypse with the late Richard Harris. For Julien Temple starring Absolute Beginners and the Neil Young: Over and Over again. Also starring in The Brothel, with Yvonne Sciò. For the Great Blake Edwards in Switch, with Ellen Barkin and Kounterfeit with Hilary Swank. Television credits include leading roles in the Micheal Gambon, Wilde and Smart Money for the BBC, plus Simon West’s Keen Eddie and Tales from the Crypt for HBO. London West End Theatre credits:- include Steven Berkoff directed productions of West and Greek, and the lead in Nicholas Hytner’s Alice, as well as playing Frank-N-furter in the Rocky Horror Show. Most recently Bruce has been seen with Jon Voight, Ethan Hawke and Selena Gomez in Warner Bros Getaway and in the French Foreign Language Film Victor Young Perez, based on the true story of World Champion Victor Perez, for director Jacques Ouaniche and also for director Stephen Reynolds’ film Vendetta and Jonnie Malachi’s film Breakdown and for award winning writer director Layke Anderson in his film ‘Shopping’ and Antwerp Dolls for Director Jake L. Reid, whom Bruce is collaborating further with, on Bharal (2020). For director Beppe Zaia at ArtUniverse, ‘Creators: The Past’ (2019), as well as playing a main Acting role, Mr Payne is also the Co-Producer and 1st A.D. to the director, working with the talents of Pete Antico, William Shatner, Gérard Depardieu, in Italy. Bruce’s passion for documentaries, has lead him to find time to Produce and Executive story edit The Boy Who Never Came Home, which is a harrowing true story, from Director Ranjeet S. Marwa (2019) 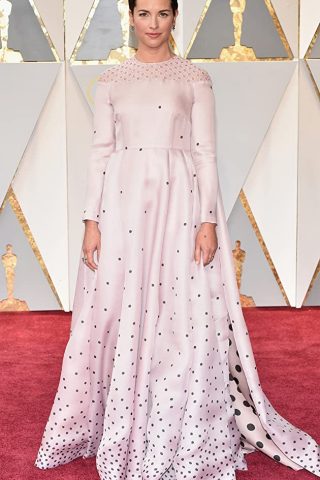 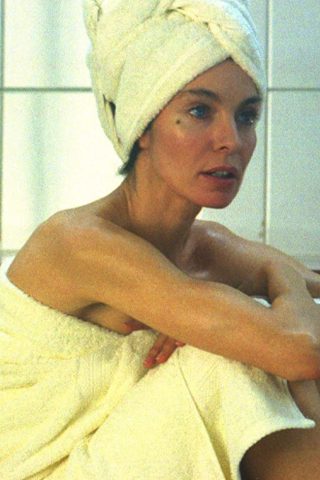 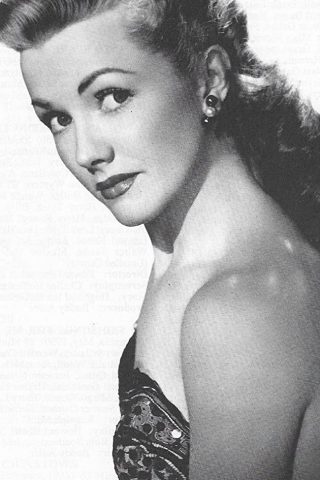