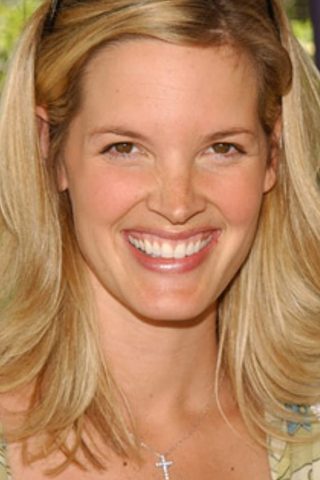 Bridgette Wilson was born in Gold Beach, Oregon, on September 25, 1973. The brown-eyed actress grew up there with her parents, Kathy and Dale Wilson, and sister, Tracy Wilson. Her first taste of fame came in 1990 when she won Miss Teen USA. The next year she was in Los Angeles taking acting classes. Her break-through came in 1991 when she landed the role of Lisa Fenimore Castillo on the daytime soap Santa Barbara (1984). In 1992 she made her film debut as Arnold Schwarzenegger’s daughter in Last Action Hero (1993). Soon after she was seen alongside Kristy Swanson in Higher Learning (1995). Her first lead role was in Billy Madison (1995) playing Veronica Vaughan, the love interest of Adam Sandler’s Billy. Several serious films followed, including roles in Nixon (1995), Sweet Evil (1996) and Unhook the Stars (1996). Bridgette was later seen alongside many teen starlets in the horror film I Know What You Did Last Summer (1997). Bridgette played the arrogant Elsa Shivers, who does not survive to the final credits. She is also an accomplished songwriter and singer, so far she has made two CDs; “Gimme a Kiss” and “I Only Want to Be with You.” Besides the song and movie career, she is also an avid supporter of MADD, American Oceans Campaign, and several AIDS organizations. Her film House on Haunted Hill (1999) reached #1 at the box-office, over Halloween weekend, and she also starred in the comedy Just Visiting (2001). 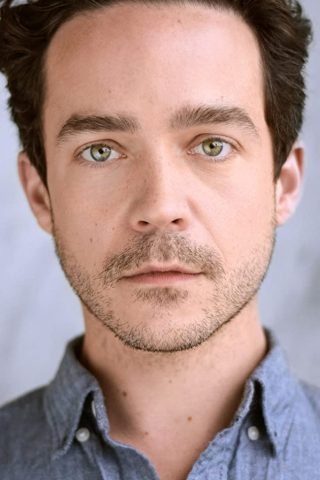 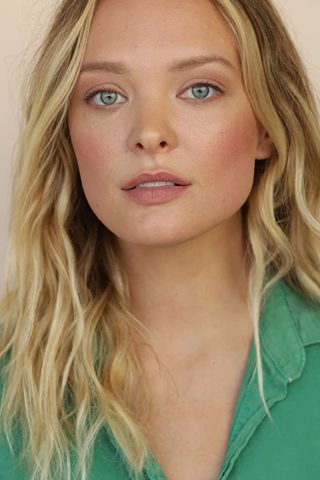 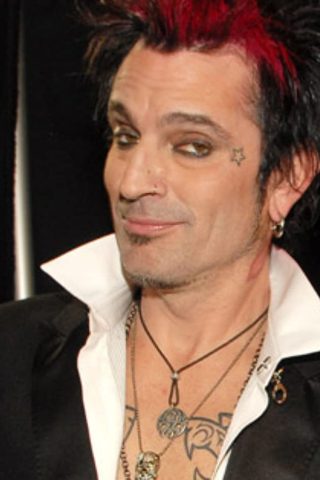 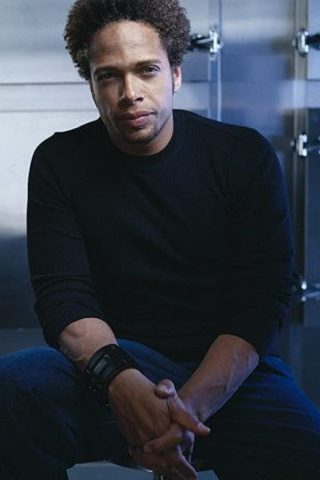