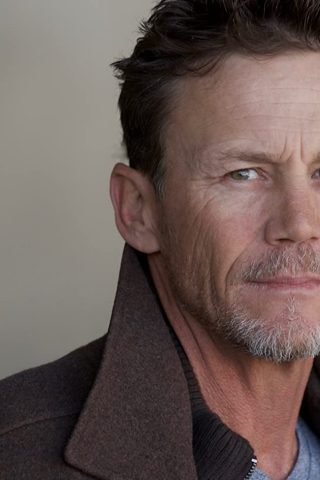 A native of Orange County, California, Brian Krause is best known for his portrayal of Whitelighter Leo Wyatt on Aaron Spelling’s popular program Charmed (1998) [1998-2006/The WB] opposite Alyssa Milano, Rose McGowan, Holly Marie Combs and Shannen Doherty. He starred on the popular program for eight seasons and appeared in 154 episodes.

Krause was born in 1969 in El Toro, California. He graduated in 1987 from El Toro High School. He has an older brother, Patrick. He resides in the San Fernando Valley. Away from the studios, he enjoys golfing, surfing and jogging. Prior to making his mark as an actor, he juggled various part-time jobs — including driving a pie truck and hanging drywall. 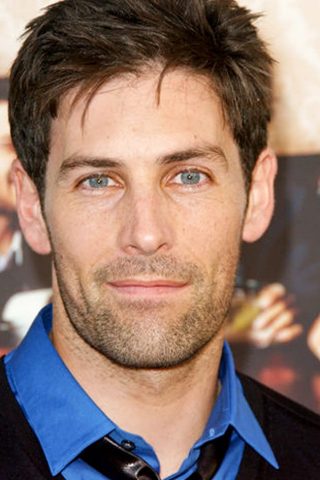 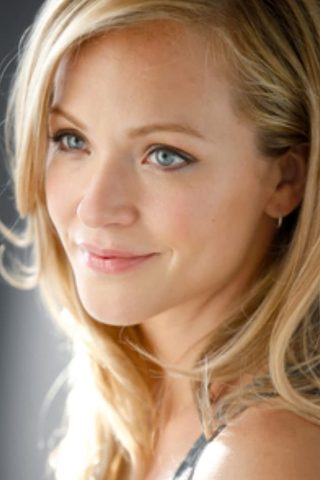 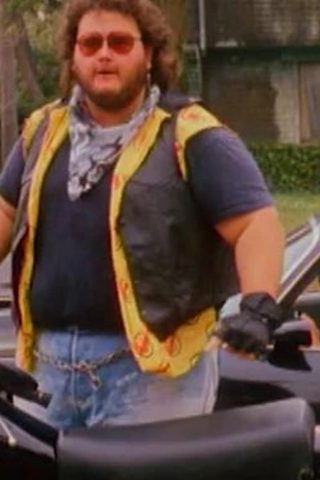 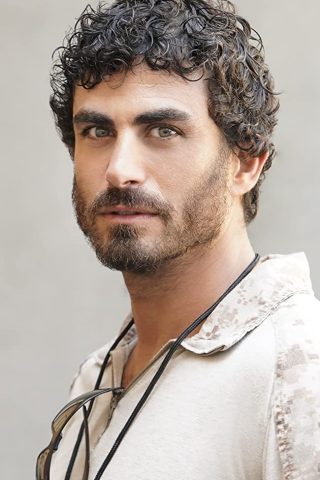