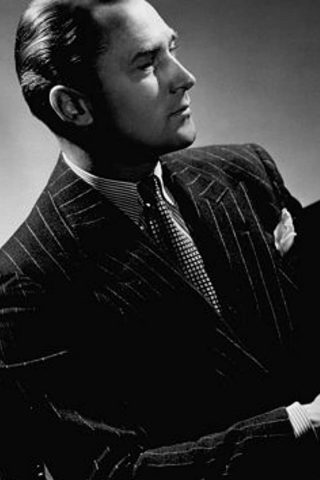 Brian Aherne was an Oscar-nominated Anglo-American stage and screen actor who was one of the top cinema character actors in the 1930s, 1940s and 1950s. Born on May 2, 1902 in King’s Norton, Worcestshire, England, Aherne performed as an actor as a child. At age 18 he made his debut as an adult with the company that would evolve into the world-famous Birmingham Repertory Theatre. Three years later, he made his debut in London’s West End, the English equivalent of Broadway. After his experience in Birmingham, Aherne studied architecture, but a life as an actor was too strong to resist, so he returned to the theater in 1923. For the next eight years, he toured the provinces and appeared in the West End in various productions. In 1931, he made his Broadway debut playing Robert Browning in “The Barretts of Wimpole Street.” He alternated between the New York and London stage in the early 1930s. Aherne made his movie debut in 1924, and by the mid-1930s, he moved to Hollywood. In 1940, he was nominated for an Academy Award as Best Supporting Actor for Juarez (1939) for playing the Emperor Maximillian. Brian Aherne published his autobiography in 1969, and 10 years later, he published a biography of his friend George Sanders, entitled “A Dreadful Man”. He died at age 83 of heart failure on February 10, 1986 in Venice, Florida. 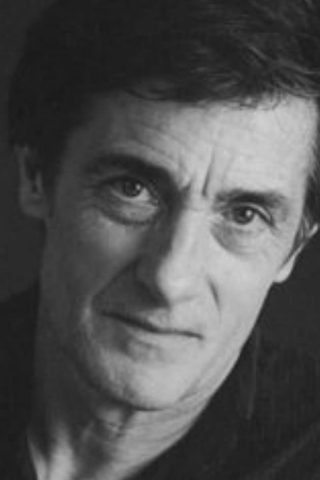 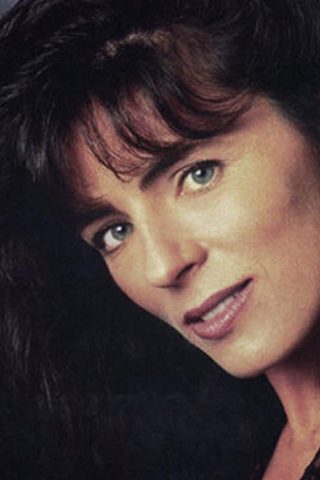 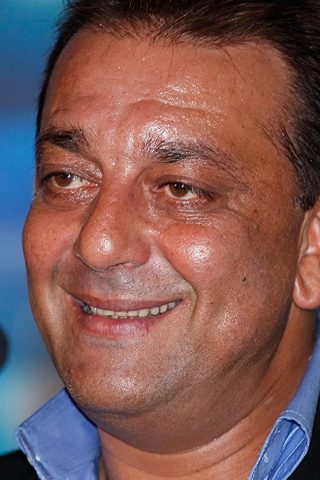 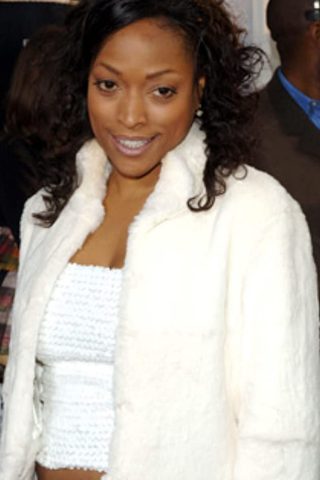