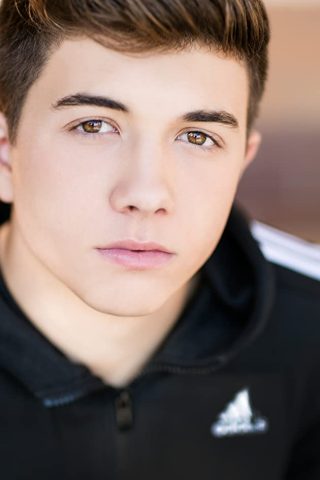 In 2007, Perry began his professional acting career at the age of 8 with small roles in the films Choose Connor, and Magnificent Max. The following year, he made his television debut with a guest-starring role on the CBS crime-drama Without a Trace. Over the next year, Perry continued to appear in small comedic roles in such films as The Goods: Live Hard, Sell Hard, Opposite Day, and Old Dogs. In 2010, Perry landed a starring role on the Disney Channel family sitcom Good Luck Charlie. On the series, Perry plays the intelligent and scheming Gabe Duncan, the third of five siblings in the Duncan family alongside fellow Disney veterans Jason Dolley and Bridgit Mendler. In 2011, Perry landed a co-starring role in the Disney Channel original movie Sharpay’s Fabulous Adventure opposite Ashley Tisdale. In the film, Perry played Roger Elliston III, a precocious young dog owner and Sharpay’s rival, competing to get his dog a starring role on Broadway 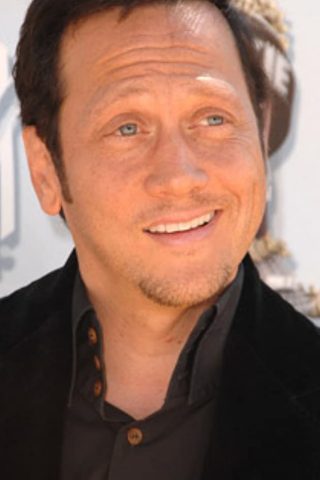 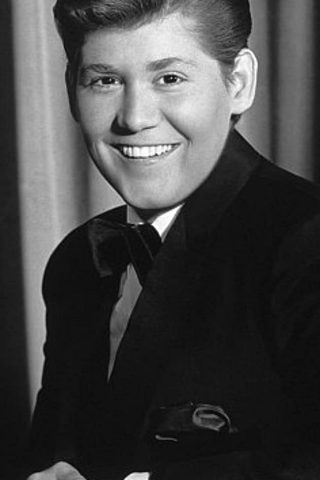 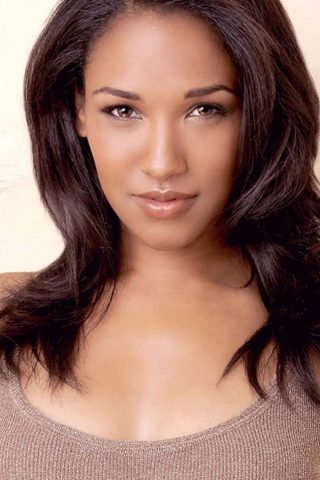 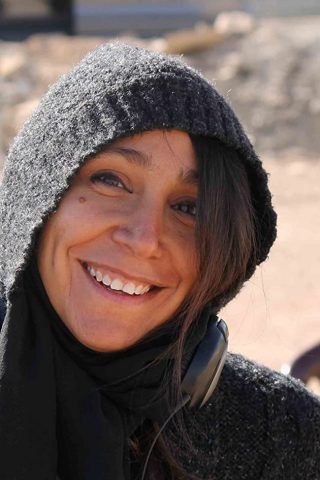