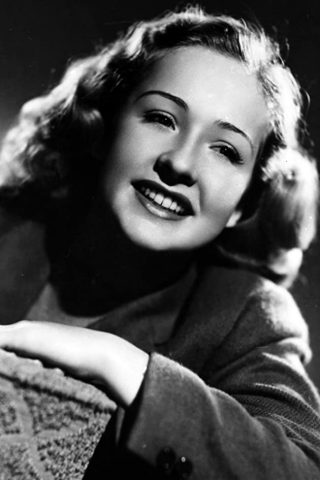 Daughter of Bernard Granville, Bonita Granville was born into an acting family. It’s not surprising that she herself became a child actor, first on the stage and, at the age of 9, debuting in movies in Westward Passage (1932). She was regularly cast as a naughty little girl, as in These Three (1936) where she played Mary, an obnoxious girl spreading lies about her teachers. Her performance left an impression on the audience, and she was nominated for a best supporting actress award. In 1938-39 came the movies she is now best remembered for — playing the bright and feisty detective/reporter Nancy Drew in the Nancy Drew series. She also appeared with Mickey Rooney in a few Andy Hardy movies. She never really had a movie breakthrough, and after marrying oil millionaire & later producer Jack Wrather, she retired from acting in the middle of the 1950s, although she went on to produce the Lassie (1954) TV series. 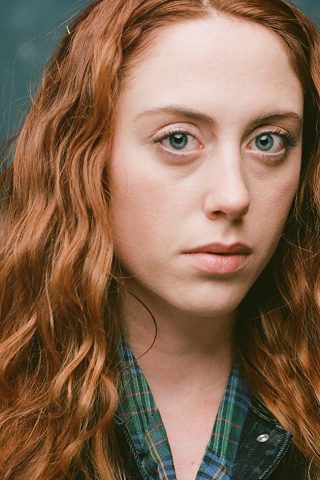 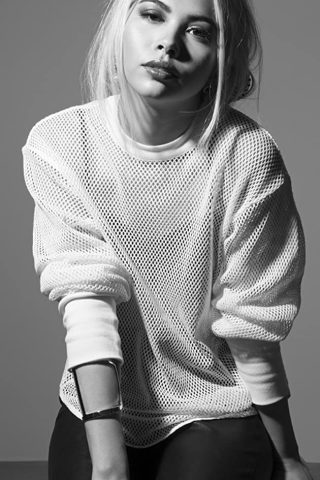 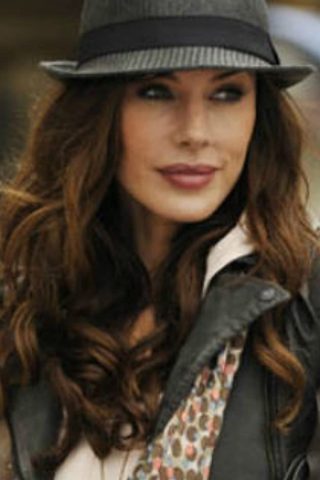 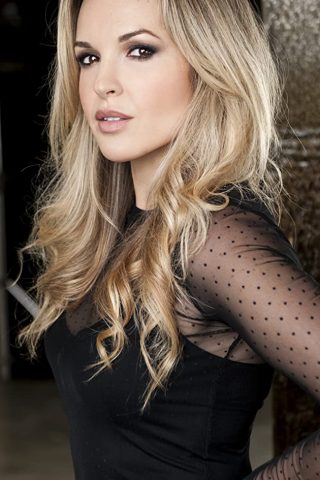