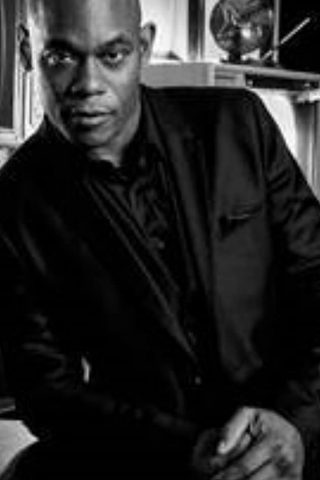 Bokeem Woodbine grew up in Harlem, New York. At the age of 19, he secured the lead role in the HBO production of Forest Whitaker’s directorial debut Strapped (1993). Bokeem moved to Los Angeles shortly after completing the film Jason’s Lyric (1994), and has pursued his dream of becoming a noteworthy film actor while balancing a passion for musical expression. Along the way he has appeared alongside Oscar- wining actors and worked with many of today’s top directors, producers, and networks. To date he has appeared in biographical movies, like “Ray,” comedies like “Life,” horror, “Devil,” and most recently science fiction, in the much anticipated film, In the Shadow of the Moon (2019). Bokeem respects the responsibilities inherent in taking on any role, and enjoys the process. 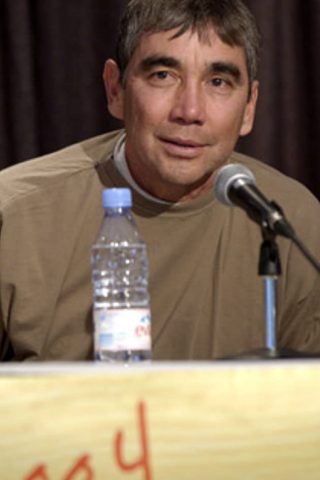 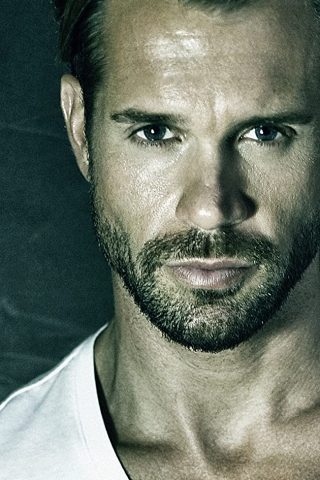 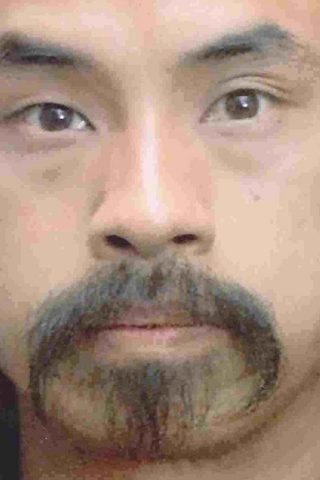 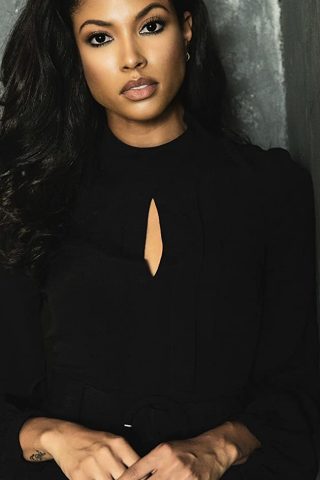