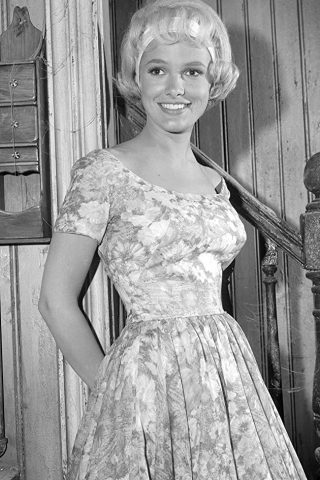 Beverley Owen was born Beverley Ogg in Ottumwa, Iowa, on Thursday, May 13th, 1937. In high school and college, she was always doing television, theatre, and radio programs. She then moved to New York to pursue an acting career after graduating from the University of Michigan. She was fired many a time for her lack of typing skills while working at CBS, and for Ed Sullivan. She later became senior typist for the children’s program, Captain Kangaroo (1955) show. She did many small parts in shows until she got the role of “Marilyn Munster” on The Munsters (1964). But after just thirteen episodes, were filmed, she left the show to get married. She is now divorced, but has two daughters, Polly and Kate. She is not always recognized as “Marilyn” because, on the show, she wore a blonde wig. In 1989, she got her master’s degree in Early American History. 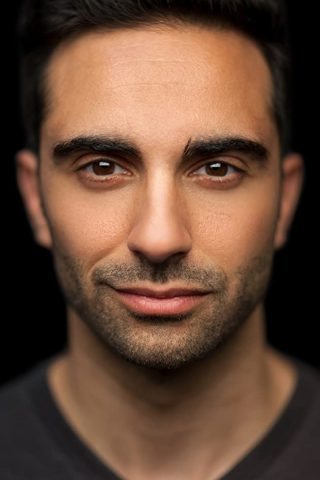 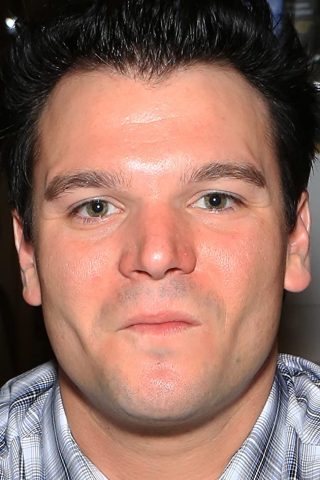 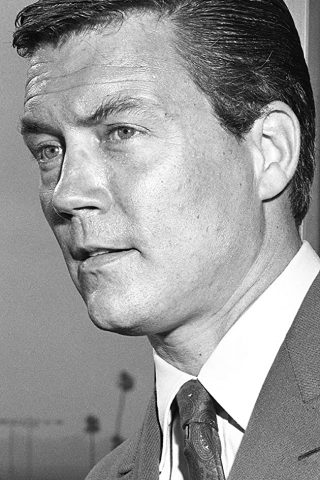 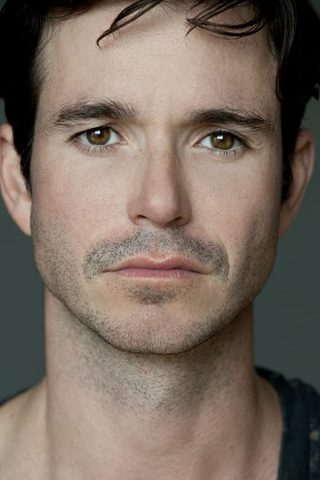