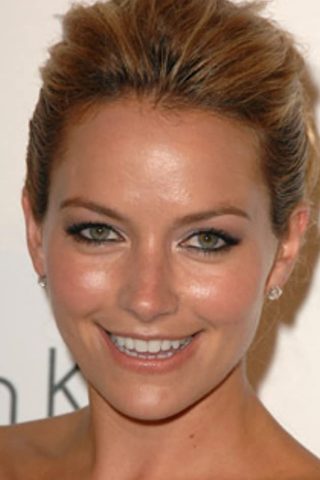 Becki grew up in Guilford, Connecticut. She started performing in local productions and summer stock theater at age 13. She studied European History at the University of Pennsylvania, during which time she spent several semesters abroad. After graduating, Becki immediately moved to NYC to pursue Broadway. After appearing in dozens of national commercials and guest starring roles, including Cold Case (2003), Law & Order: Special Victims Unit (1999), and American Dreams (2002), she landed the role of Amanda on Ugly Betty (2006). She is married to actor Chris Diamantopoulos, and her brother is actor Matt Newton. 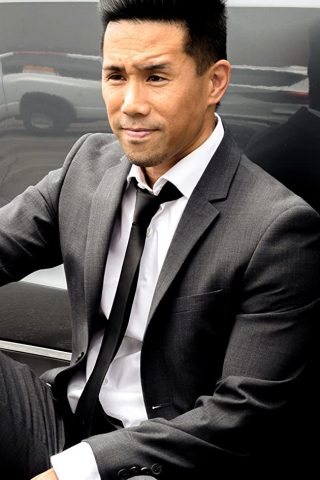 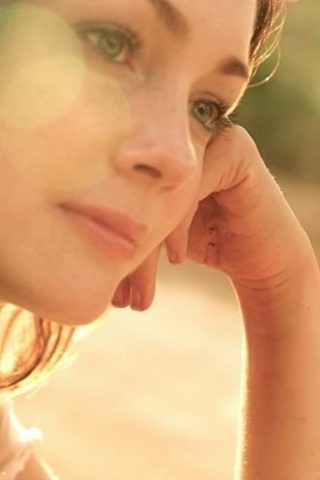 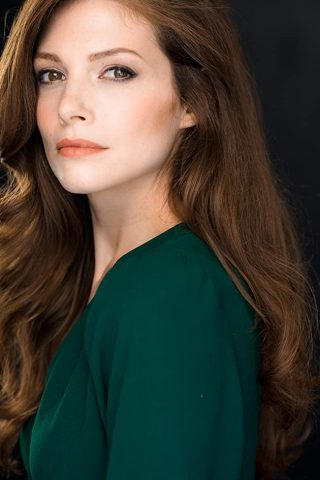