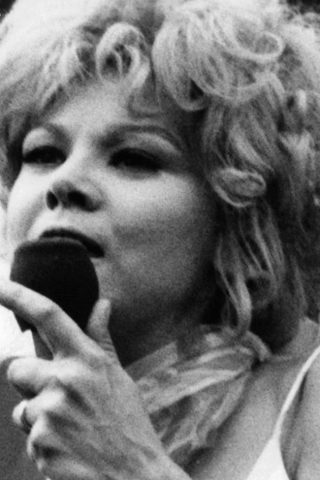 Barbara Harris began acting while still a teenager in Chicago, playing small parts in the Playwrights Theatre Club (whose other players included such youngsters as Edward Asner, Mike Nichols and Elaine May). She was also in “The Compass Players”, the first ongoing improvisational theater troupe in America, directed by her then-husband Paul Sills (who founded the theater based on principles created by his mother, Viola Spolin, the author of “Improvisation for the Theatre”). A more polished version of the Compass, called “The Second City”, was an enormous hit in Chicago and was moved to Broadway, where she was nominated for a Tony. She starred in a series of notable stage productions, including “On a Clear Day You Can See Forever”; “Oh Dad Poor Dad”; “The Apple Tree” (Tony Award, 1967) and “Mother Courage”. Her film credits include major roles in A Thousand Clowns (1965), Oh Dad, Poor Dad, Mamma’s Hung You in the Closet and I’m Feelin’ So Sad (1967), Who Is Harry Kellerman and Why Is He Saying Those Terrible Things About Me? (1971), The War Between Men and Women (1972), Nashville (1975), Freaky Friday (1976), Family Plot (1976), Plaza Suite (1971), Movie Movie (1978), The Seduction of Joe Tynan (1979), The North Avenue Irregulars (1979), Second-Hand Hearts (1981), Peggy Sue Got Married (1986), Dirty Rotten Scoundrels (1988) and Grosse Pointe Blank (1997), and TV appearances included episodes of Alfred Hitchcock Presents (1955) and Middle Ages (1992). 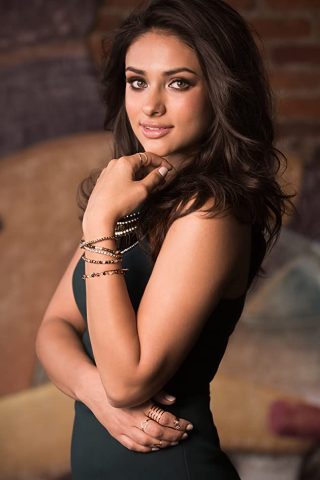 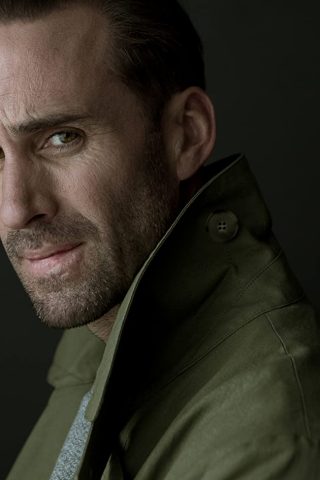 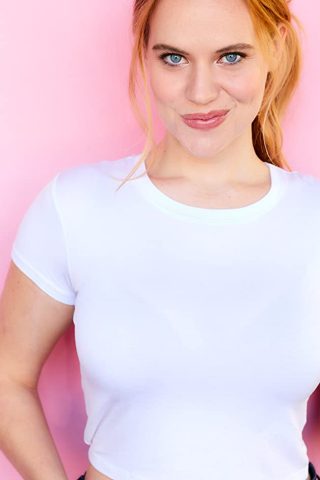 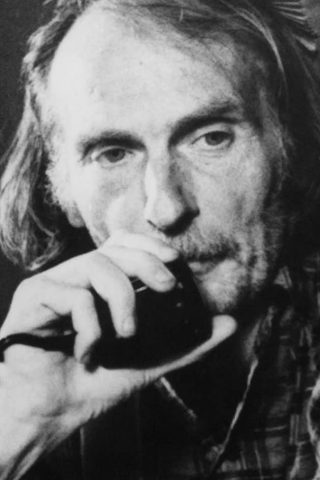