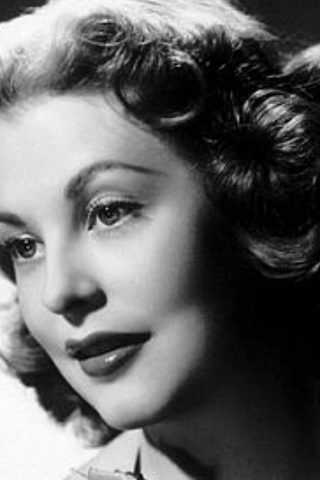 Elegance and femininity are fitting descriptions for Arlene Dahl. She is considered to be one of the most beautiful actresses to have graced the screen during the postwar period. Audiences were captivated by her breathtaking beauty and the way she used to it to her advantage, progressing from claimer to character roles.

Of Norwegian extraction, Miss Dahl was born in Minneapolis. Following high school she joined a local drama group, supporting herself with a variety of jobs, including modeling for a number of department stores. Arriving in Hollywood in 1946, she signed a brief contract with Warner Brothers, but she is best remembered for her work at MGM. The Bride Goes Wild (1948) was her first work at Metro. It was an odd but rather humorous love story, which starred Van Johnson and June Allyson.

Although her beauty captivated audiences, it ultimately limited her to smaller roles, and the mark she made at MGM was small. Some of her best films were Reign of Terror (1949), which actually required some acting and she acquitted herself quite well, Three Little Words (1950), Woman’s World (1954), Slightly Scarlet (1956) and Journey to the Center of the Earth (1959).

Leaving films behind her in 1959, her typecasting would pay off financially as she became a beauty columnist and writer. She later established herself as a businesswoman, founding Arlene Dahl Enterprises which marketed lingerie and cosmetics.

She was married six times, two of whom were actors actors Lex Barker and Fernando Lamas. She is the mother of actor / action star Lorenzo Lamas, and actually made a guest appearance in his film Night of the Warrior (1991). 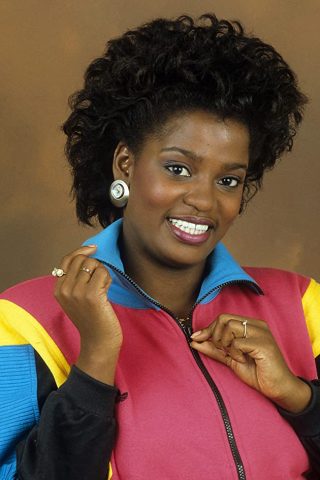 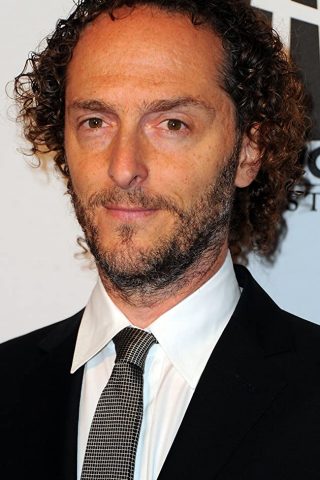 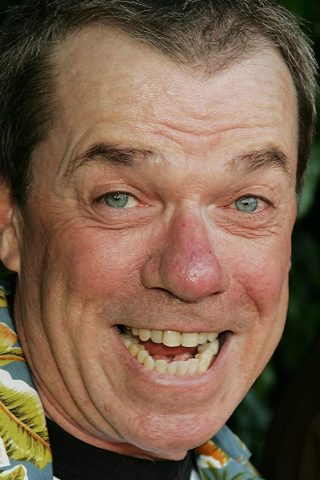