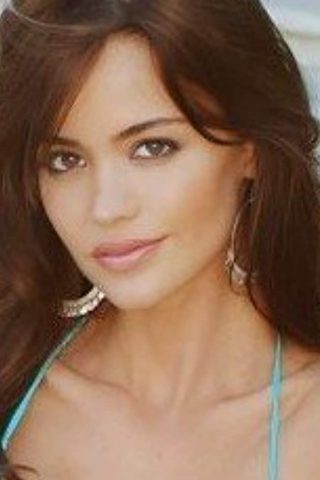 April attended the College of the Ozarks in Branson, Missouri, graduating valedictorian in 2001 with a degree in drama. Performances there included “Children of Eden,” “Last Night at Ballyhoo,” “Greenwillow,” and “Passing Through.” In 1999-2000, she studied abroad in London and Stratford Upon Avon with an emphasis on Shakespearean plays. In December 2000, she was awarded an ACTF nomination for her role as Essie, in the Kaufman and Hart play, “You Can’t Take it With You.” The following year, she was voted Best Student Director by the Jone’s Theatre Company in Branson, Missouri. Her debut film performance was as Daisy Duke in the Warner Brother’s film, Dukes of Hazzard: The Beginning (2007). She is an active theatre actor and has appeared in plays such as Henrik Ibsen’s “Ghosts,” “Quiet in the Land,” and “Girl Crazy.” In 2006, she was chosen one of People Magazine’s 100 Most Beautiful People. She has also appeared in the Maxim Hot 100, Stuff Magazine’s 100 Sexiest Celebrities, Ask Men’s Top 99 Women, and FHM’s Top 100 Women of the World. 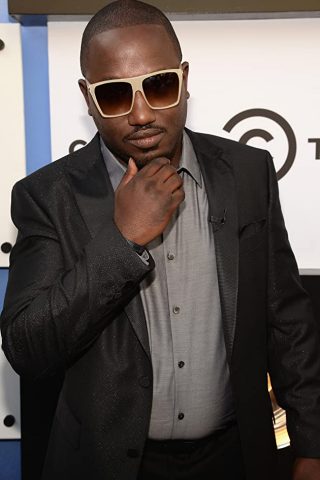 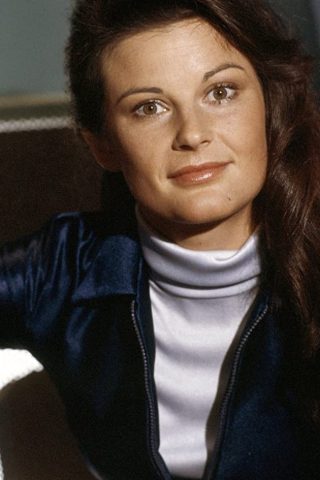 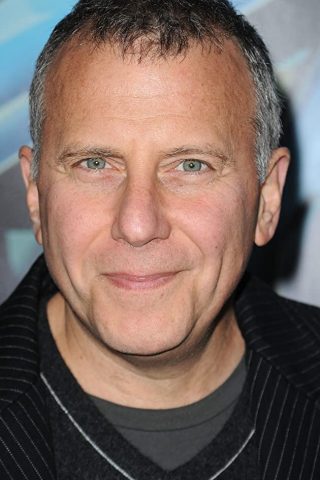 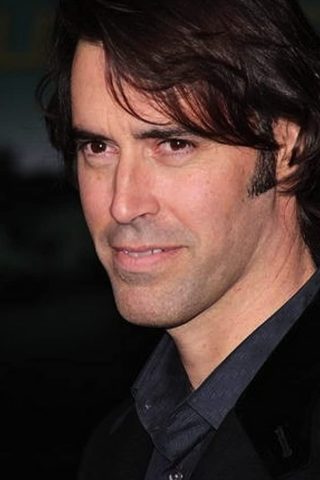