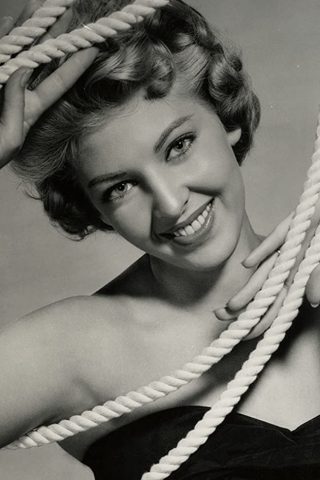 One of two siblings born in Gulfport, Mississippi, to Edwina and Robert Swayze Neyland, Anne had entered her first beauty pageant at the age of sixteen on the way to a successful modelling career. When she was noticed by Hollywood in 1955, she was said to have held an impressive 30 titles to her name, including “Miss Texas'”and “Miss Body Beautiful”. Although briefly glimpsed in the chorus line of Singin’ in the Rain (1952) , she was properly ‘introduced’ some five years later as a newcomer to the screen in André De Toth’s Copenhagen-set film noir Hidden Fear (1957) (playing John Payne’s sumptuously attired girlfriend).

Within months, Anne was signed by MGM and cast as ‘the other girl’ in — arguably — Elvis Presley’s most famous picture, Jailhouse Rock (1957) (she also briefly dated Presley at this time). Apparently, the studio did not know what to do with her after that, since she next found herself at AIP, starring in a decidedly low-budget affair directed by schlockmaster Edward L. Cahn. Motorcycle Gang (1957) turned out a trendy, but simply-plotted B-grader aimed at juvenile audiences. That pretty much wrapped up her film career. She tinkered around Hollywood as a TV guest star (The Texan (1958), Yancy Derringer (1958), Sea Hunt (1958)) for another couple of years before calling it quits in 1960. At the beginning of the new decade, she briefly attracted some off-screen newspaper headlines involving assorted marital and extra-marital affairs before gradually fading from the scene. Anne died in Camarillo, California, in April 2019 aged 84. 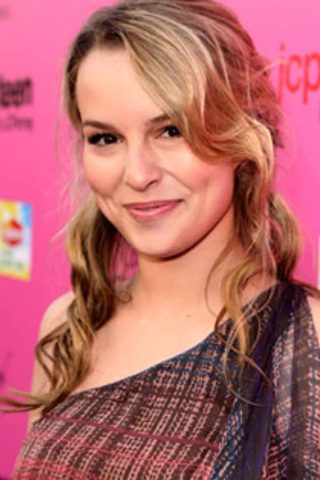 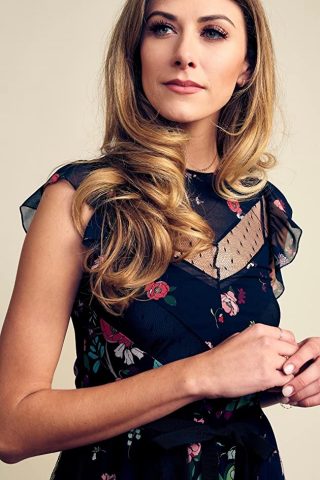 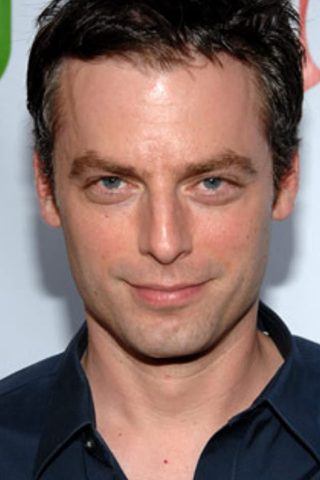 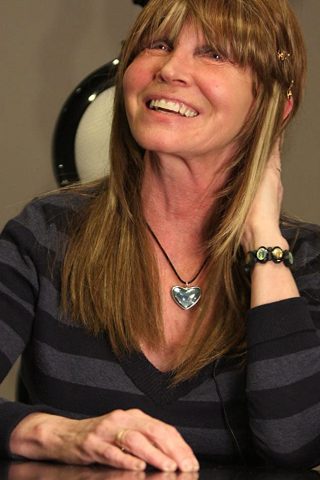