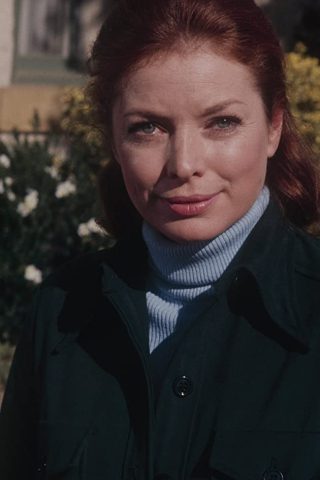 Pretty, auburn-haired actress Aneta Louise Corsaut was born in Hutchinson, Kansas on November 3, 1933. She majored in drama at Northwestern University and studied acting with Lee Strasberg, considered by some to be the father of method acting in America. Aneta dropped out in her junior year to pursue a career in acting.

Aneta guest-starred in two TV shows during 1955: live program Producers’ Showcase (1954) and the Robert Montgomery-hosted drama Robert Montgomery Presents (1950). She didn’t make her feature film debut until 1958, when she starred in the cult science fiction favorite The Blob (1958) opposite Steve McQueen.

Aneta’s best-known role came about in 1963, when she first appeared on The Andy Griffith Show (1960) as independent and self-sufficient schoolteacher Helen Crump. Aneta stayed on the show until its end in 1968, and reprised her role in the spin-off series Mayberry R.F.D. (1968), the made-for-TV movie Return to Mayberry (1986), and the reunion special Andy Griffith Show Reunion (1993).

Ms. Corsaut battled cancer in her later years, and sadly died of the disease on November 6, 1995 at the age of 62. She will be remembered as Helen Crump. 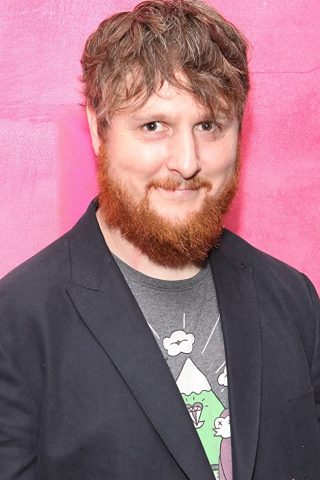 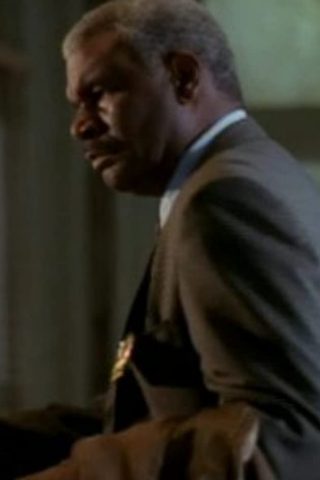 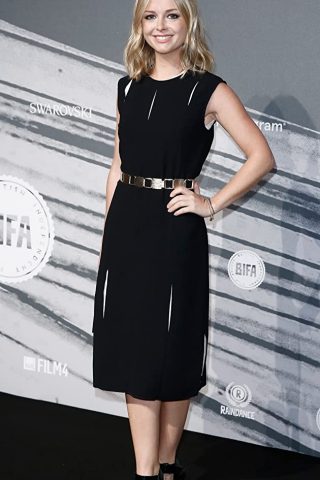 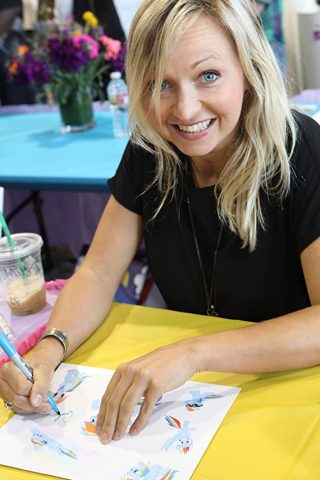