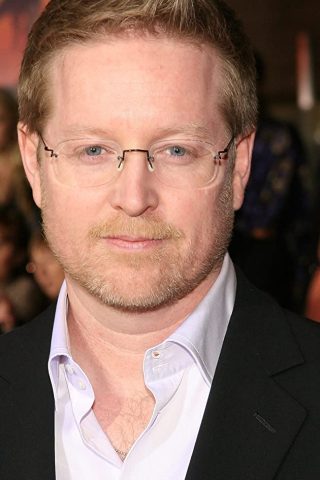 Oscar-winning filmmaker Andrew Stanton was raised in Rockport, Massachusetts. He was educated at The California Institute of the Arts (or “CalArts”) in Los Angeles, where he studied character animation. After graduation, Stanton began working as a writer on the TV series Mighty Mouse: The New Adventures (1987). In 1990, he became only the second animator and ninth employee to join Pixar Animation Studios.

Stanton went on to help establish Pixar as one of the world’s leading animation studios. He was designer and writer on Toy Story (1995), for which he was nominated for an Oscar. He went on to write and direct such worldwide hits as A Bug’s Life (1998), Finding Nemo (2003) and WALL·E (2008), the latter two both winning Oscars for Best Animated Feature. Stanton also dabbles in voice work, perhaps most memorably as Crush, the laid back turtle, in Finding Nemo (2003). 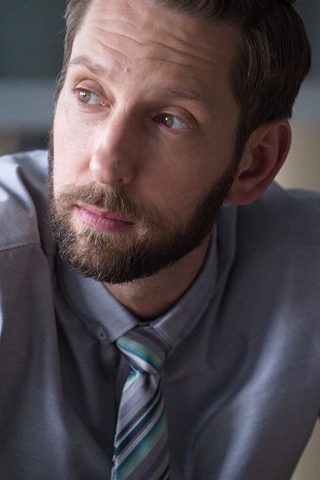 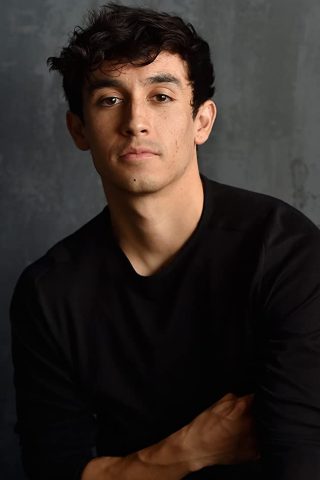 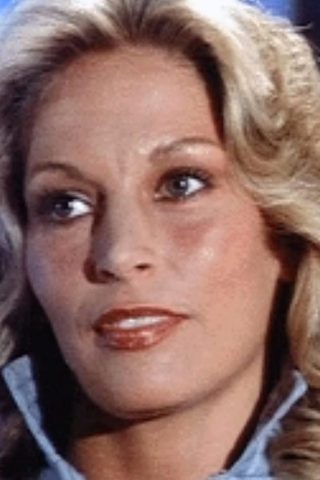 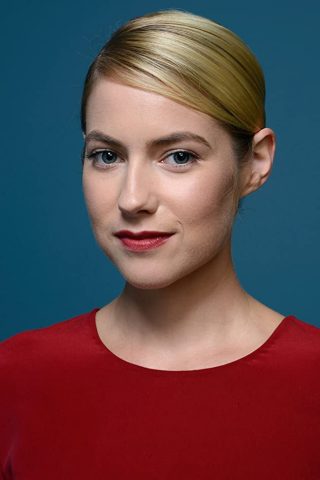