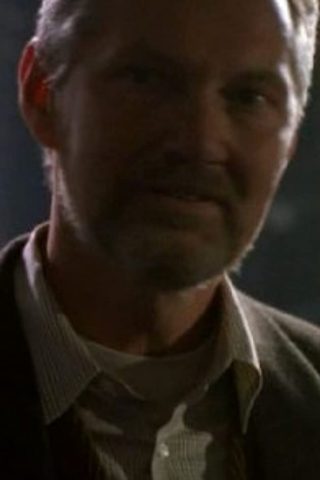 Andrew Jordt Robinson was born in New York City and attended the University of New Hampshire, later receiving his B.A. in English from the New School for Social Research in NYC. After graduation, he spent a year in England at the London Academy for Music and Dramatic Arts on a Fulbright Scholarship. Throughout the 1960s and 1970s, Mr. Robinson performed a wide variety of theater, movie and television roles. These included the infamous Scorpio killer in Dirty Harry (1971), a stint on Ryan’s Hope (1975), which earned him an Emmy nomination, and the title role in a TV movie about Liberace. He was chosen for the continuing guest role of “Elim Garak”, the Cardassian tailor/spy on Star Trek: Deep Space Nine (1993), after first reading for the part of “Odo”! In the early 90s, Mr. Robinson helped found The Matrix Theatre Company in Los Angeles. In addition to acting in several of the company’s productions, in 1995 and 1996 his direction of “Endgame” and “The Homecoming” at the Matrix earned him two Los Angeles Drama Critics Circle Awards. This led to his TV directing debut on Star Trek: Deep Space Nine (1993), and Mr. Robinson has since gone on to direct episodes of Star Trek: Voyager (1995). 1997-1998 directorial projects at The Matrix were “Dangerous Corner” and “A Moon for the Misbegotten”. 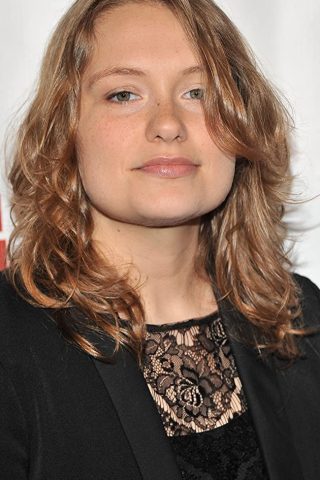 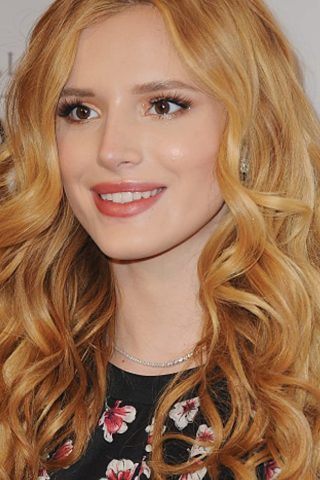 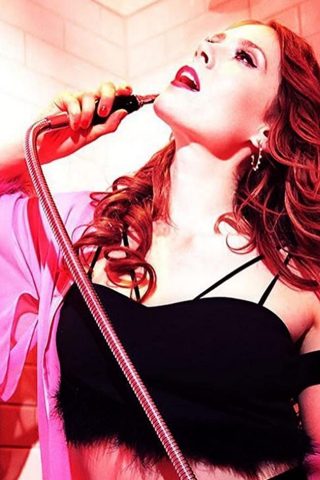 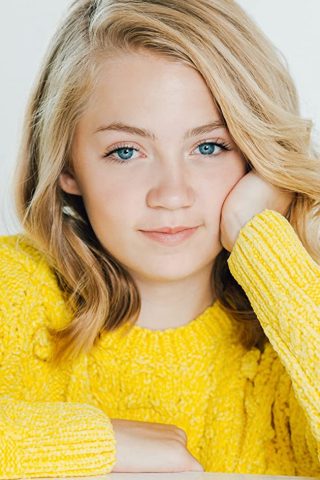