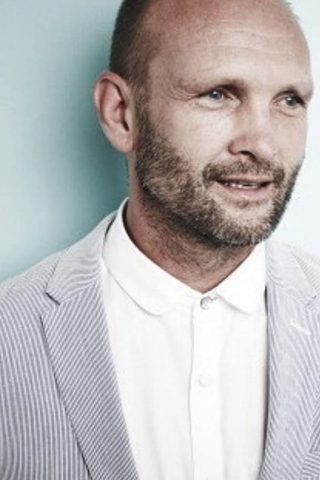 Born in Cardiff, Wales, and living in Los Angeles, Andrew Howard is known mostly for his turn as Gennady in Limitless and Bad Frank Philips in Hatfields and McCoys. Stage roles included Alex DeLarge in A Clockwork Orange, Peer Gynt in Peer Gynt, Orestes in Electra at theatres, including The Royal National Theatre (London) and The Donmar Warehouse (London). Howard has made notable appearances in several major productions, including the HBO miniseries Band of Brothers and the Guy Ritchie caper Revolver, as well as costarring alongside Patrick Stewart and Glenn Close in the 2003 TV movie The Lion in Winter. In 2001, Howard was awarded best actor at the Tokyo International Film Festival for his portrayal of Jon in Mr In-Between. He co-wrote the screenplay for Shooters, a 2002 British crime drama in which he also starred. In 2009, he played Thomas Luster in the thriller film Luster under the direction from Adam Mason. In 2009, he was also in the film Blood River, for which Howard won the Best Actor Award at the Honolulu Film Festival and the Jack Nance Break-through performance award at the NYC Film Festival, Tribeca. 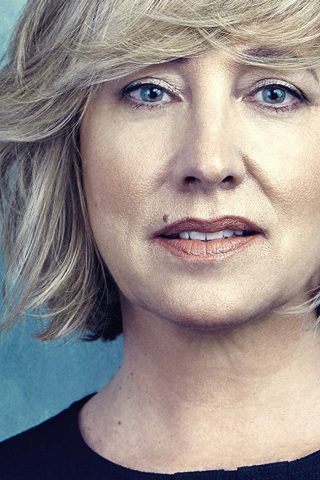 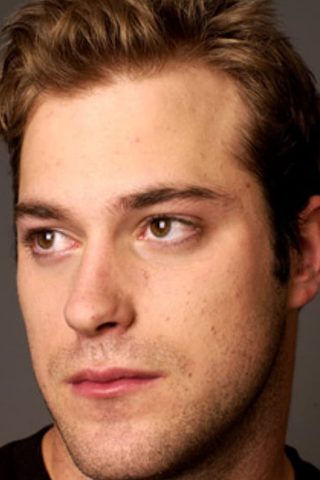 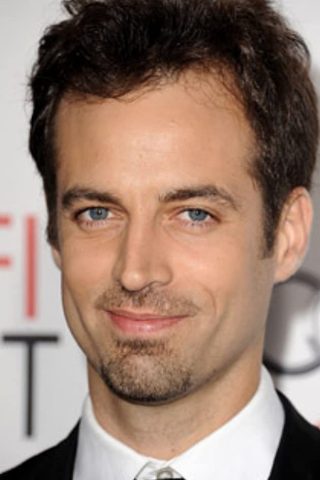 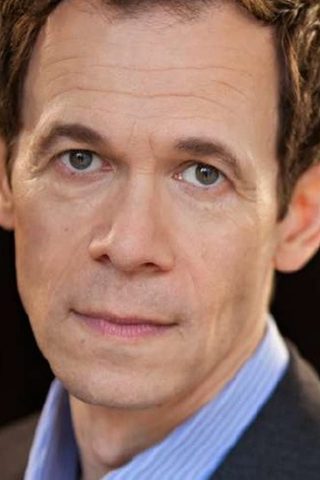