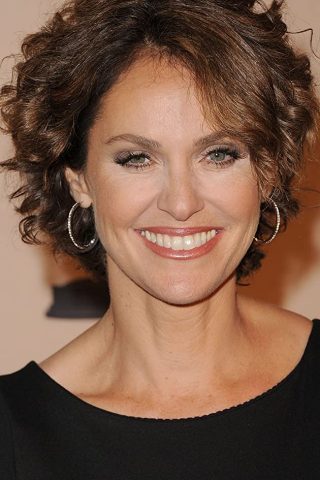 Amy Frederica Brenneman was born in New London, Connecticut, to Frederica (Shoenfield), a judge in the Connecticut State Superior Court, and Russell Langdon Brenneman, Jr., an environmental lawyer. Amy’s mother was one of the first women to graduate from Harvard. Amy is also a graduate of Harvard, where she majored in comparative religion. She spent one semester studying sacred dances in Nepal. While in college, she formed the Cornerstone Theater Company, a touring production company that takes classics to small towns and encourages locals to participate in them. After touring for five years, she moved to New York, where she became a teacher in Brooklyn. She landed her first TV role in 1992. 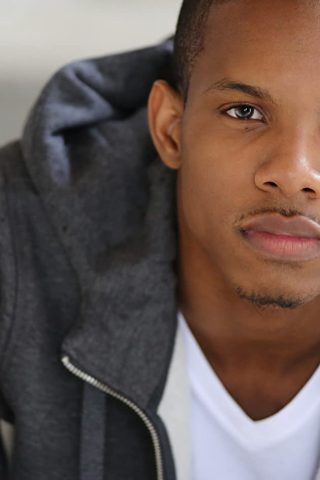 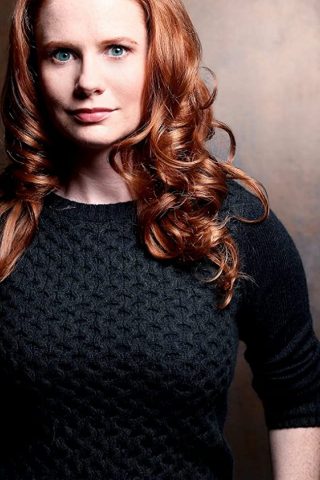 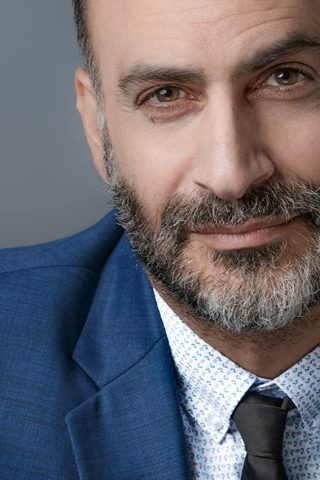 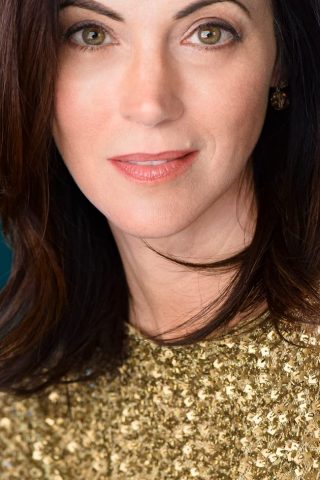