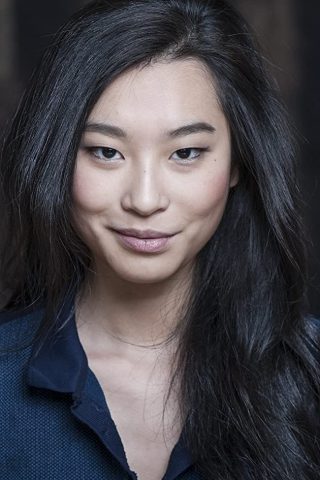 Amanda was born in Toronto, Ontario. She is an actor based in both Toronto and China (known as Zhou Duo Duo). She has recently finished working on a Netflix show called Spinning Out. Previous work include, It 2, Rabid, Blood and Water. Influenced by her grandmother, Xuan Zhou, an actress during the jazz era in Shanghai (soundtrack “Blooming Flowers and the Full Moon” used in Crazy Rich Asians (2018), Amanda eventually began formal acting training both on stage and on camera. 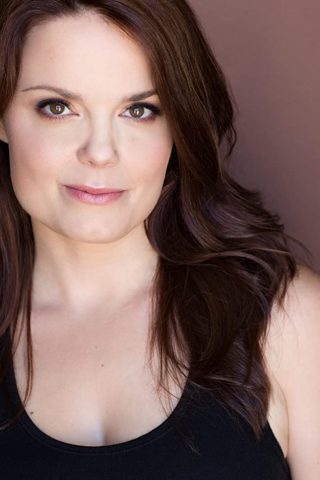 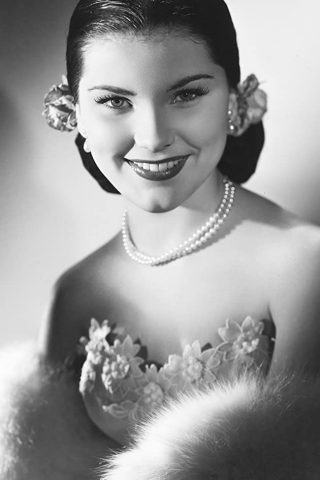 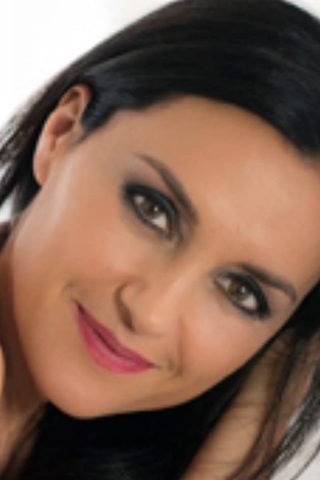