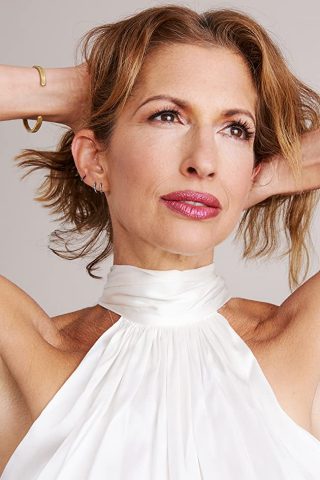 Alysia Reiner is best known for her role as Natalie “Fig” Figueroa, the tough-as-nails assistant warden everyone loves to hate on the Netflix hit series Orange Is the New Black (2013), for which she won a Screen Actors Guild award as part of the ensemble cast. She also played Sunny in the FX show Better Things (2016). Additionally she played District Attorney Wendy Parks on ABC’s How to Get Away with Murder (2014), Lilian Izikoff on Rosewood (2015) and Fiona in the TNT series Search Party (2016).

On the film front, Reiner starred with Anna Gunn in Equity (2016) about the first female-driven Wall Street film, which she also produced. The film premiered at Sundance, was immediately acquired by Sony Pictures Classics, and was released in theaters nationwide. Other recent film includes “School Spirits,” “Shine,” and Whitney Cummings’ “The Female Brain.”

Reiner loves working as a change maker for women, and has been invited to The White House, The United Nations, S.H.E. Summit, Google, and Cannes Lion to speak about breaking barriers for women in all fields. Additionally, she was awarded the Sarah Powell Huntington Leadership Award by the Women’s Prison Association, and she has been honored with the Voice of a Woman Award, the Pioneer In Filmmaking Award, and the CSC’s Founders Award for Support. She was recognized as an Intelligent Optimist in Ode Magazine and profiled by New York Women in Film and Television as a woman to watch. 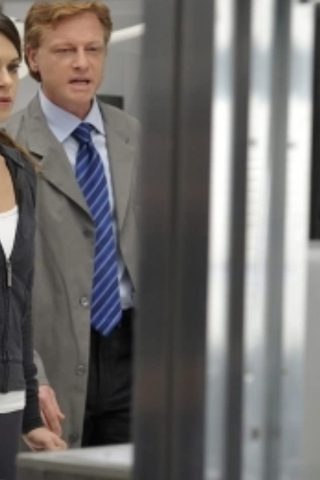 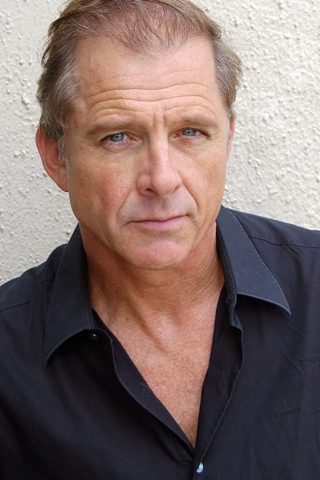 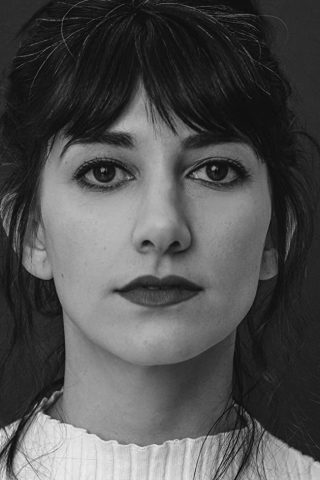 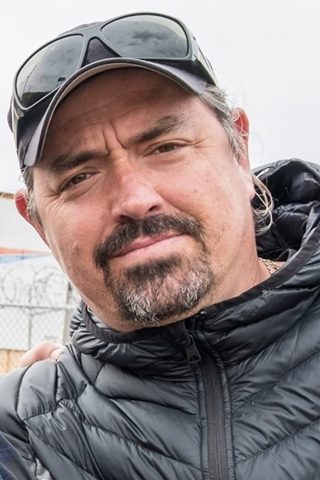