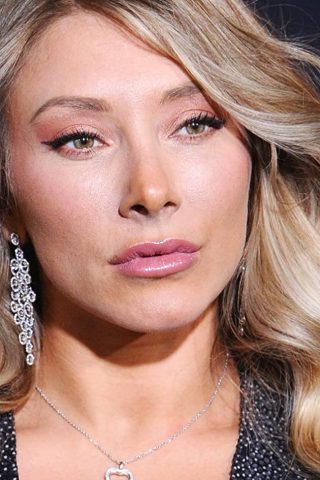 Titled A “Lifetime Member ” of The Actor’s Studio in New York, and Los Angeles where she has been studying for a decade. Vino landed prominent roles on television series, beginning with the recurring part of Gina Gershon’s assistant, Lindsay, in HBO- “How To Make it in America,” then CBS- “Golden Boy,” and Marvel- “Agent Carter.” Vino’s additional feature credits include: Director Steve McQueen’s “Shame,” Joe Dane’s “Burying the Ex.” In addition to her acting chops, Vino has been Writing and Directing short films, music videos, and she’s an accomplished Fine Artist with many of her large-scale works in the mixed media and charcoal medium being auctioned off to support non-profits like “Stop Poaching Now.” 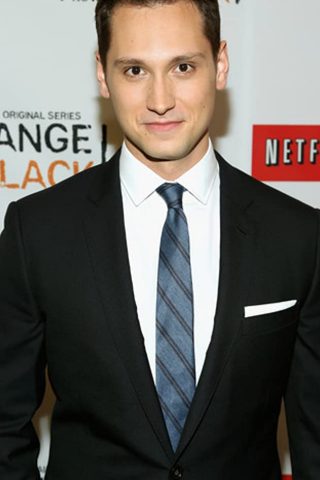 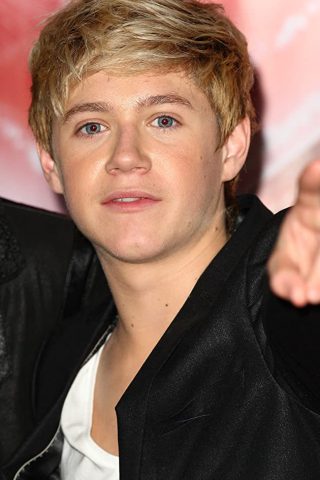 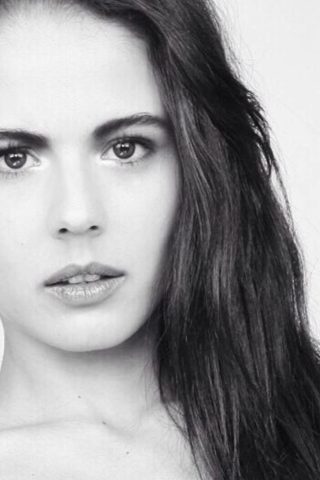