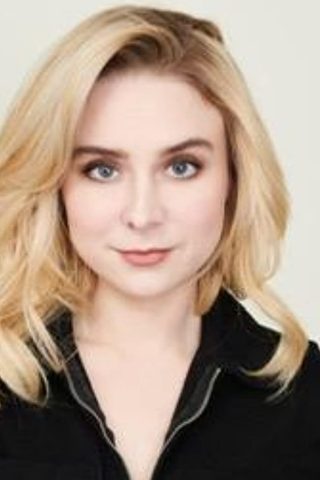 Alessandra Torresani was born Alessandra Olivia Toreson in Palo Alto, California. Before becoming an actress, Alessandra studied dancing and singing from the age of two and achieved a Black Belt in Tae-Kwon-Do by the age of nine. Torresani’s television debut was at age nine when she hosted the WB Kids’ Club for San Francisco’s KBWB (Channel 20). Her television credits include guest appearances on The Big Bang Theory,Lucifer,Two and a Half Men,The Fosters,Workaholics,American Horror Story,The Sarah Connor Chronicles,CSI:Crime Scene Investigation,Warehouse 13,Arrested Development,Malcolm In The Middle and ER among others. Torresani was cast as Zoe Graystone in Syfy’s critically-acclaimed Caprica, a prequel spin-off of Battlestar Galactica, which debuted in January 2010. Torresani was featured as a Top 100 Girl of Maxim. 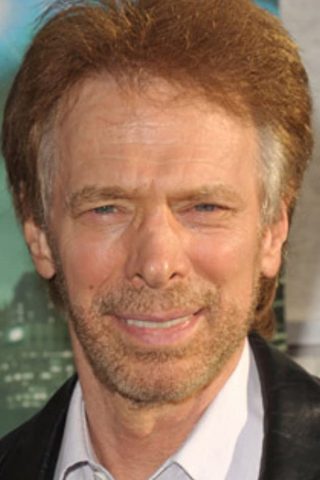 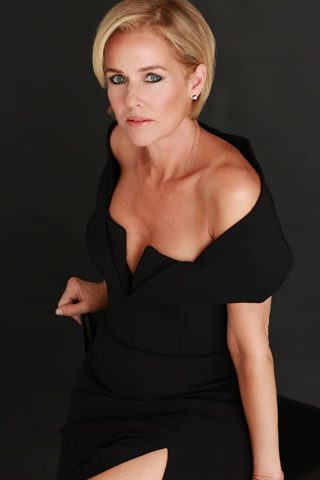 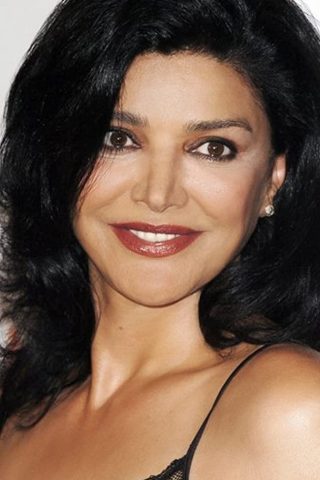 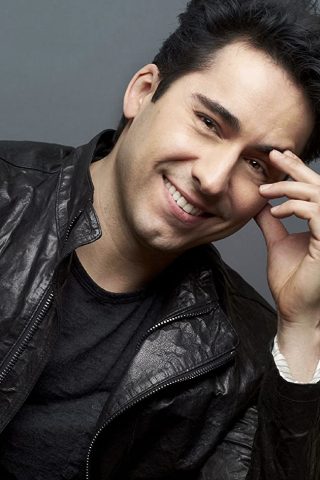